Days After a Bystander Spotted a Body in the Des Moines River, an Iowa Man Is Accused of Murdering His Wife 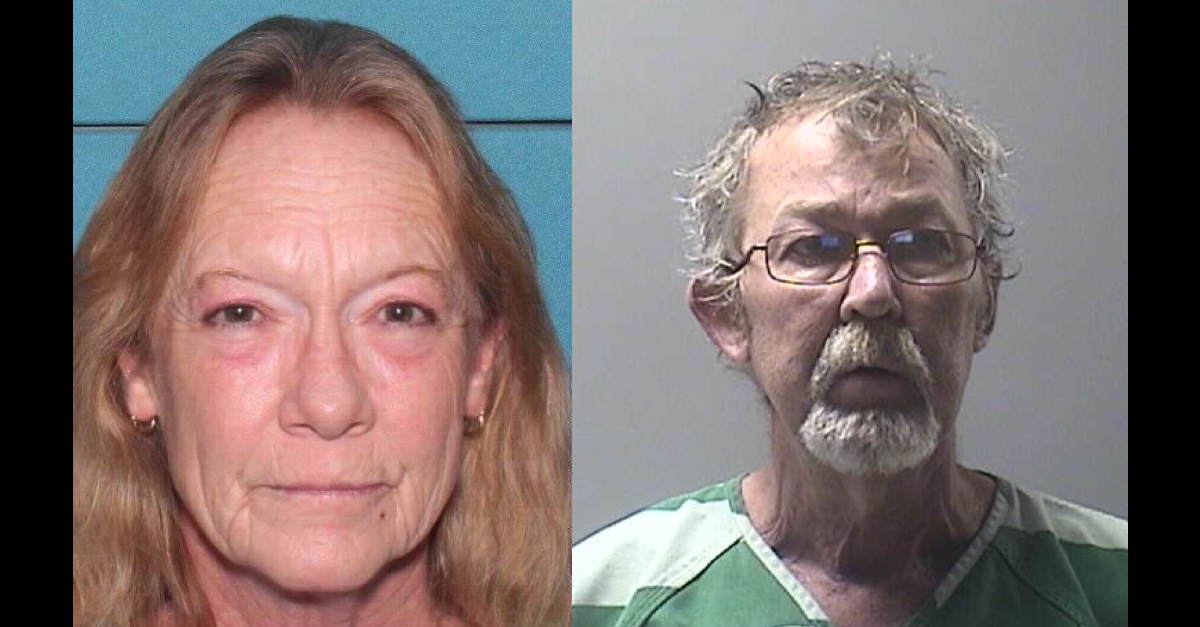 The day after her family reported her missing, a stranger spotted Helen Elizabeth Showalter’s body in the Des Moines River, in an incident authorities quickly labeled “suspicious.”

On Tuesday, some days later, authorities charged her husband with first-degree murder.

Gregory Showalter, 61, turned himself in to authorities Tuesday morning, Ottumwa police said in a statement Tuesday. He is also charged with being a felon possessing a weapon, in addition to the murder charge, the police statement said.

Family members first reported Helen, 60, as missing on Saturday, July 31. According to a statement from Ottumwa police at the time, Helen was seen walking away from a vehicle near a park in rural Wapello County. She reportedly had pre-existing medical conditions, and did not have any of her medication with her, according to Ottumwa police.

Helen’s remains were found in the Des Moines River on Sunday, Aug. 1, by someone walking in the area, police said, adding that the department was investigating Helen’s death as “suspicious.”

According to court records, both Greg and Helen have criminal histories. Greg’s includes multiple traffic and moving violations, as well as reckless driving and leaving the scene of an accident. He was also convicted of marijuana possession and unlawfully carrying weapons, as recently as 2018. In 2001, he was convicted of failing to properly restrain his dog.

Helen had faced multiple traffic charges and moving violations over the years, as well as a charge of keeping dangerous animals, a misdemeanor, in 2000.

Neighbors of the Showalters were shocked when they learned that Helen’s body had been found in a river.

“When I heard she was missing, I thought something is not right,” neighbor Heliodoro Basilio told local station KCCI. “She’s always going somewhere and coming back all the time. A real nice person.”

Helen had worked as a school crossing guard, the KCCI report said.

“I’m pretty sure people are shocked all over,” neighbor Samantha Lipp told the station. “She was well known, especially being a crossing guard … My kids loved her.”