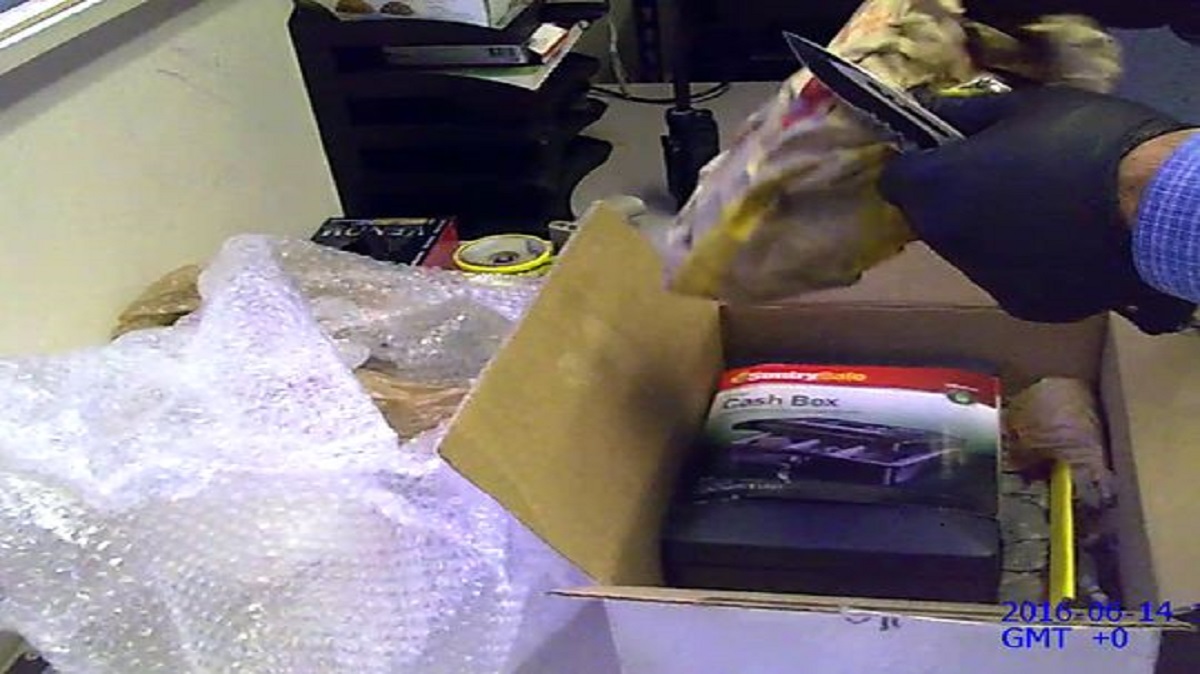 A narcotics detective from Louisville, Kentucky was discovered, taken down, and convicted for stealing thousands, all due to a McDonald’s receipt.

Kyle Willett, a detective and member of an elite drug task force, went to a United Postal Service hub where drug shipments are intercepted, and stole approximately $40,000 from a shipment in a metal safe, after a brief trip to McDonald’s where he paid via credit card. After stealing the money, Willett tossed his McDonald’s bag into the package and sent it back out to its destination.

Willett was caught in 2016 when a West Coast drug task force intercepted the package, opening it up to find no money or evidence, but rather a McDonald’s receipt that linked back to Willett, as reported by IndyStar. Federal investigators traced the last four digits of the credit card on the receipt, which matched Willett’s own. Security camera footage also placed him in a white Chevrolet Tahoe bought by the police department at the McDonald’s. Due to these findings, federal agents set up hidden cameras in his truck and established surveillance in the UPS facility the task force was in to capture the next time Willett stole money. His attorney, Brian Butler, defended Willett’s actions, saying, “It’s cartel drug dealer money that was heading back after doing bad things in our community.”

Willett was charged and eventually pleaded guilty to felony theft from an interstate shipment after being investigated by the Louisville Public Integrity Unit and the FBI. Willett was sentenced to six months in prison, after already serving five months and another five months of home detention. He still has to serve two years of probation, and his law enforcement career appears to be over since he’s not permitted to own a firearm.