Camper Killed a 6-Year-Old Girl and Her Parents in Park Murder-Suicide: Authorities 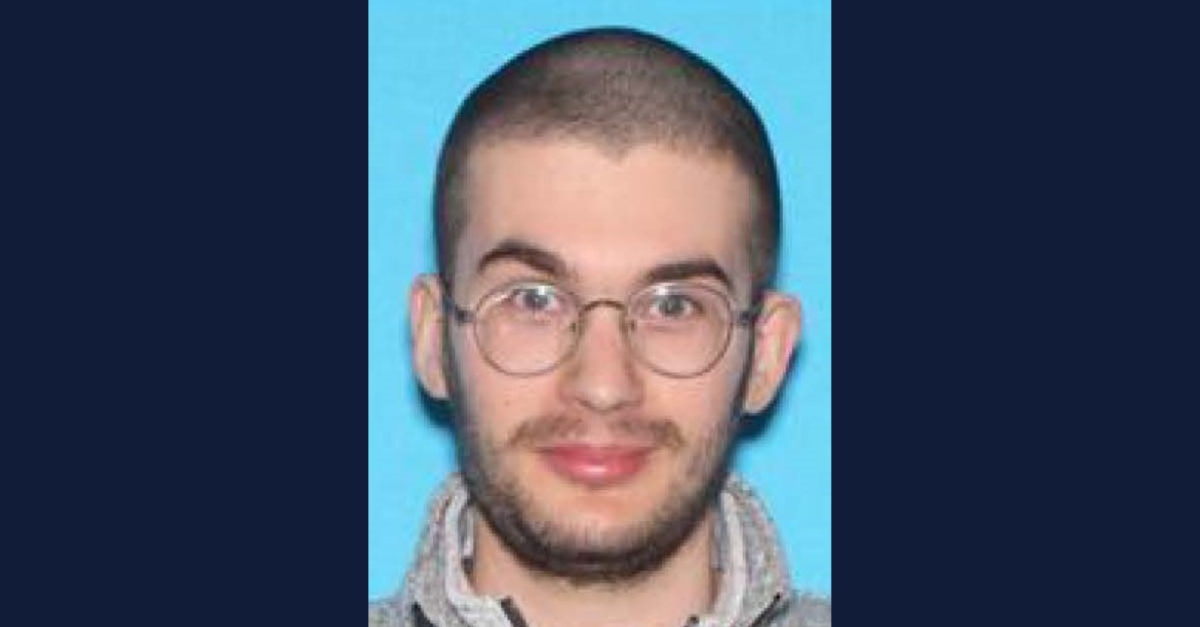 Authorities have identified the three victims killed in an apparent murder-suicide. They are Iowa couple Tyler Schmidt, 42, and Sarah Schmidt, 42, and their daughter Lula Schmidt, 6, according to the Iowa Department of Criminal Investigation. Authorities have suggested that another camper at the Maquoketa Caves State Park campground–Anthony Orlando Sherwin, 23–killed them, went west of the park, and then died by suicide.

According to authorities, the Jackson County Sheriff’s Office and the Iowa Department of Criminal Investigation were told at 6:23 a.m. on Friday of a triple homicide–the Schmidts.

That was Sherwin. His parents reportedly say they were camping with him and he was missing. His mother Cecilia Sherwin told the Omaha World-Herald that they were camping Friday morning when she heard yelling and two gunshots. A boy ran up to their campsite, she said. He said that a man in black shot his family, she said.

Cecilia Sherwin said that her son Anthony was wearing green and no black clothing was found. They legally traveled with a gun in a secure container, she said.

“We think [Anthony] might have sensed trouble and grabbed the gun for safety,” Cecilia Sherwin said. “We refuse to believe the news. We are deeply saddened as he had so much to live for and gave us no indication that anything was wrong.”

She told the outlet in a second email that family cooperated with authorities from the beginning. She told authorities Anthony was missing, and the family feared the same man had killed him.

Instead, Sherwin was the killer.

“I didn’t think we had any tears left but we still find ourselves breaking down and care deeply for the little boy and the loss of his family,” Cecilia Sherwin said.

“Anthony was not capable of this sort of violence,” she said.

Tyler was a software engineer, and Sarah worked in the Cedar Falls library, according to The Des Moines Register.

“Like many of you just hearing the news, I’m devastated,” said Green on Facebook. “I knew Sarah well, and she & her family were regular walkers here in the Sartori Park neighborhood. I was working with her this week on a public library tech presentation for 7/26.”

The Iowa Department of Public Safety identified the victims as Tyler Schmidt, 42; his 42-year-old wife, Sarah Schmidt; and their 6-year-old daughter, Lula Schmidt, all of Cedar Falls, Iowa. https://t.co/52EL8Gp02q