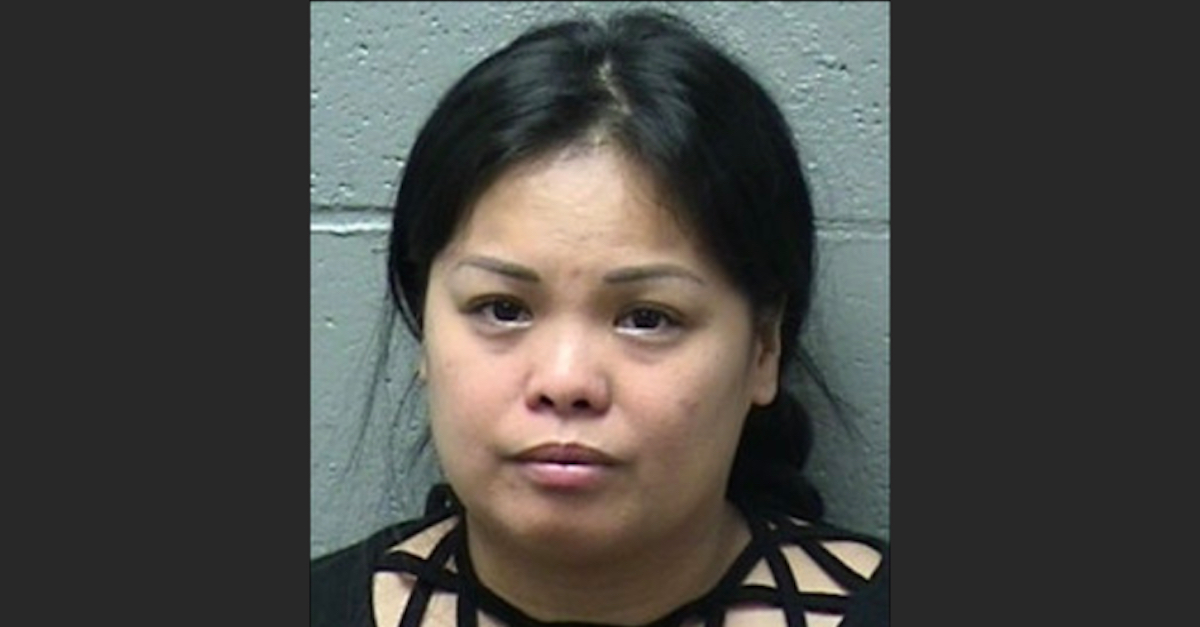 After nearly 20 years, law enforcement authorities in Florida believe they have solved a cold case murder in the death of a 2-year-old girl. The Okaloosa County Sheriff’s Office on Friday announced that 37-year-old Mary Liza Mansker had been taken into custody in California for allegedly killing her daughter, Marselina A. Liza, in Niceville in December 2002.

OCSO Investigator Capt. David Allen said he and his colleagues never gave up on the case—which had always been ruled a homicide—and decided to go back and look at all the evidence again in hopes of gaining a new perspective.

“Why don’t we bring this back to the medical examiner and see what they think because maybe there was a mistake made so maybe basically put a fresh set of eyes on it. After a thorough reevaluation, the [medical examiner’s] office agreed,” Allen said.

The medical examiner conducted an autopsy on Marselina’s remains in April and determined that her cause of death was shaken baby syndrome, which “usually occurs when a parent or caregiver severely shakes a baby or toddler due to frustration or anger — often because the child won’t stop crying,” according to The Mayo Clinic. The shaking causes the child’s brain to “move back and forth inside the skull” and usually results in bruising swelling and bleeding of the brain.

“Based on the evidence we had and new interviews, we were able to submit a arrest warrant for felony murder on the mother,” Allen said. “I mean this happened in 2002, almost 20 years ago. She was probably very surprised when we showed up to pick her up for the death of her daughter.”

According to on a report from Florida ABC affiliate WMBB-TV, at the time of Marselina’s death, Mansker told investigators that she had “blacked out” and did not know how the child had died. But in their follow-up investigation, OCSO detectives interviewed multiple witnesses who told them that Mansker had “a terrible temper” and no previous history of experiencing black outs.

Mansker, who moved to California following her daughter’s death, was arrested by deputies with the Yuba County Sheriff’s Department. Online records show that she is currently being held without bail in the Yuba County Jail under the name Mary Jean Liza.

Authorities said she will be extradited back to Okaloosa County where she will face at least one murder charge.

Sheriff Eric Aden said that OCSO investigators are “passionate” about putting in the extra work needed to solve cold cases.

“Even if they can’t solve anything for the moment, they still go in there and actively see if there’s anything they can turn over. Any crumb, any stone that they can turn over than could remotely result in just rejuvenating that case a little bit further,” Aden said.

Watch officials with the OCSO discuss the case below.