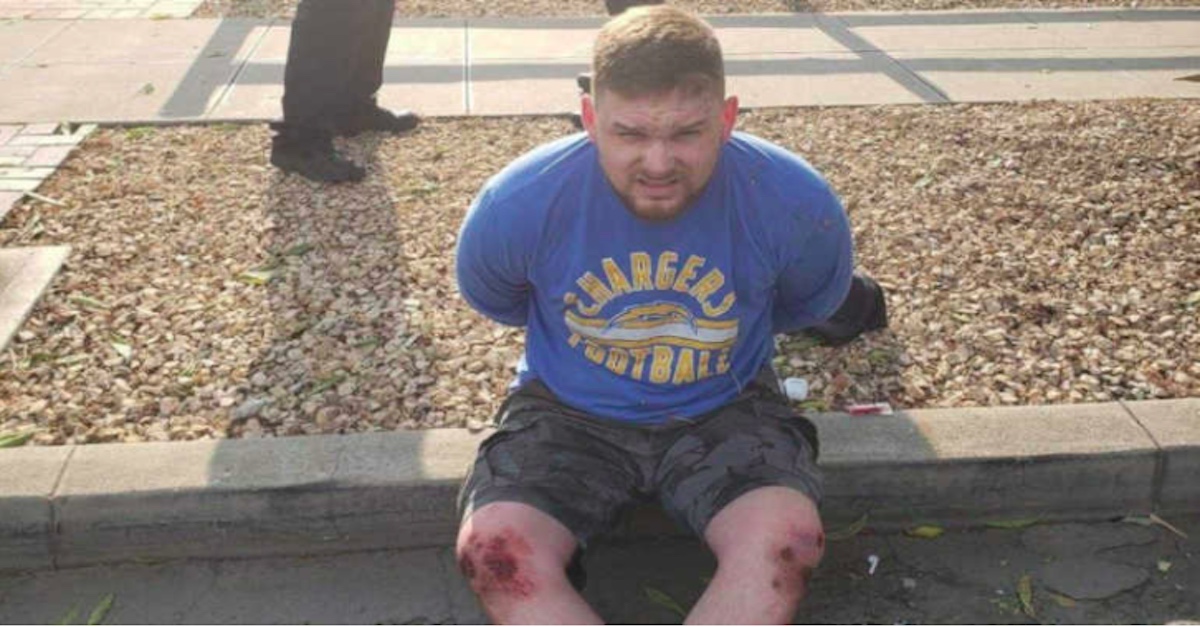 An Arkansas man who evaded law enforcement authorities for more than a year before being caught was sentenced to two life sentences on Monday after pleading guilty to killing his girlfriend and her 4-year-old son in June 2019.

The plea agreement means that Worthen will not face the death penalty, which prosecutors said they initially intended to pursue. There is a provision, however, that states Worthen will never be eligible for parole. 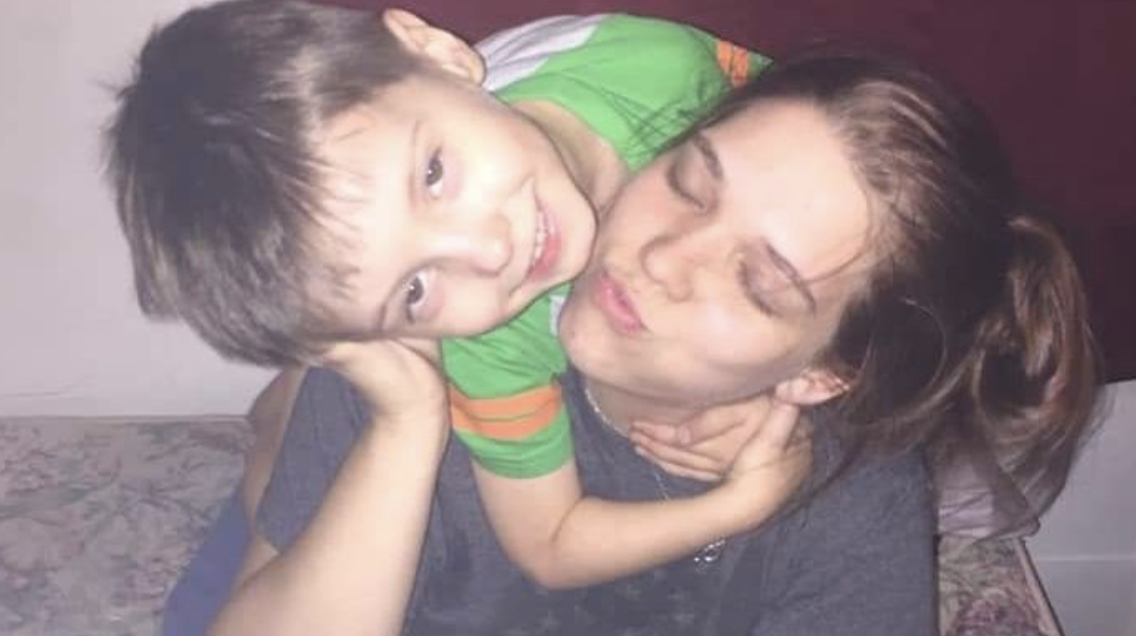 Image of Alyssa and Braydon via GoFundMe

”Judge Robin Carroll accepted the pleas and sentenced Worthen to life in the Arkansas Department of Correction on each count,” Ouachita County Prosecutor Jeff Rogers told Camden News. “I think it was a good outcome for the family; you can’t undo homicides, but at least the family can feel relief that — barring a Governor’s commutation of the sentence — Mr. Worthen will remain incarcerated for his entire natural life.”

Worthen murdered Cannon and Ponder in Cannon’s home, located at 1338 Ronald Drive in Camden, on June 23, 2019. He then fled the state in Cannon’s car. The victims’ bodies were discovered by officers with the Camden Police Department two days later.

Cannon had previously gotten a restraining order against Worthen, but police said that she was still allowing him to live at her home when the murders occurred.

According to Camden News, a 2019 warrant for Worthen’s arrest stated that investigators found a note in the home admitting to the murders. The FBI determined that the handwriting on the note was match for Worthen.

“I’m sorry. I should have stopped drinking, and Alyssa was trying to kick me out because of Sydney. I lost it and finished it with instant regret,” the letter read. “I have to die and be with them. I can’t stay here. My dad can have all of my things if he wants them. I should have got help a long time ago. If I can’t have them and be with them nobody can. I wish I could go back.”

Cannon’s vehicle was found abandoned on July 22, 2019 in a Seattle parking lot. Believing that Worthen had crossed state lines, police brought the Western Arkansas U.S. Marshals Task Force on to assist with the investigation.

Worthen remained on the run for more than 16 months before he was apprehended on Oct. 5, 2020. Authorities said Worthen had been staying at a motel in Burbank, California under the alias “Ronald Kleigler” for five months prior to his arrest. Worthen reportedly attempted to run when he spotted law enforcement, resulting in a “short foot pursuit.” He reportedly even climbed onto a building and began “jumping from rooftop to rooftop” before being taken into custody, authorities told NBC News.

Worthen was later extradited back to Arkansas and has been held at the Ouachita County Jail without bond since his arrest. Now he’s been sentenced to two life terms without the possibility of parole.