Arizona Man Shot His Girlfriend to Death After His Truck Collided with a Compact Car, Police Say 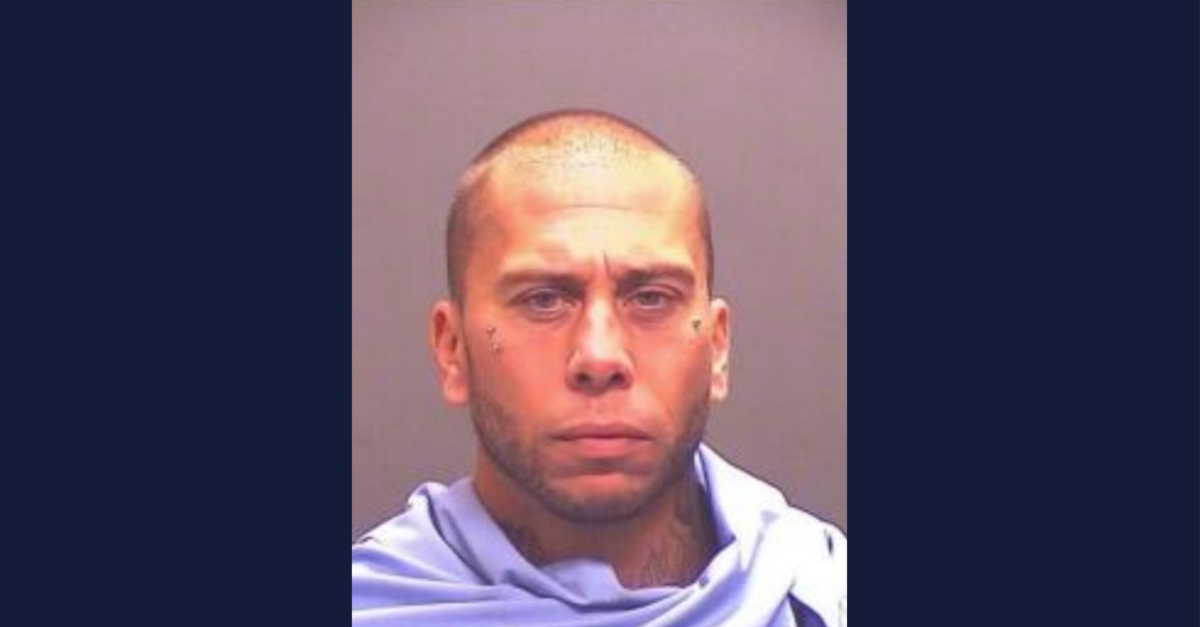 After a collision between his Dodge truck and a compact Kia Soul, an Arizona man exited the vehicle and fatally shot his girlfriend, according to police in Tucson. Joseph Brandon Gourley, 45, has been arrested for first-degree murder after he allegedly killed Jessica Garcia, 36.

Officers said they responded on Friday afternoon to the intersection of East 5th Street and North Wilmot Road regarding initial reports of a two-car crash.

“On July 1, 2022, at approximately 1:52 p.m., officers from Operations Division East responded to the intersection of E. 5th St. and N. Wilmot Rd. for the initial reports of a two-vehicle collision involving a Dodge truck and Kia Soul,” police said. “Before officers arrived on the scene, witnesses observed an adult male exit the truck and left the area on foot.”

The first officer at the scene found a woman, Garcia, unresponsive with “apparent signs” of having been shot. She was taken with life-threatening injuries to St. Joseph’s Hospital, where she was pronounced dead shortly after arrival, officers said.

“Next of kin was notified of her passing,” police said.

The two people in the Kia were taken to St. Joseph’s as well but with non-life-threatening injuries, police said.

“Additional officers arrived on the scene and set a perimeter, which allowed officers to locate the adult male in a nearby yard where he was detained,” officers said.

They identified him as Gourley. They determined he was driving the Dodge truck during the crash, then shot Garcia when he was leaving the vehicle.

“Detectives from the Homicide Unit were contacted and responded to continue the investigation,” police said. “Based on interviews and evidence collected at the scene, detectives learned that Mr. Gourley was driving the Dodge truck at the time of the collision. After the collision, Mr. Gourley was exiting the vehicle when he shot his girlfriend, Ms. Garcia, before leaving the scene.”

Police did not suggest an alleged motive, detail what allegedly happened leading up to the crash and shooting, or suggest who caused the crash.

Gourley was locked up at the Pima County Jail, where he remains on a $1 million bond as of Tuesday morning, online records show.

“Additional charges may be added at the conclusion of the investigation,” cops said.

Officers from @OperationsEast are asking drivers to avoid the area of E. 5th St. & N. Wilmot Rd. as officers are investigating a multiple vehicle collision. Officer located and adult female with signs of trauma inside one of the vehicles.