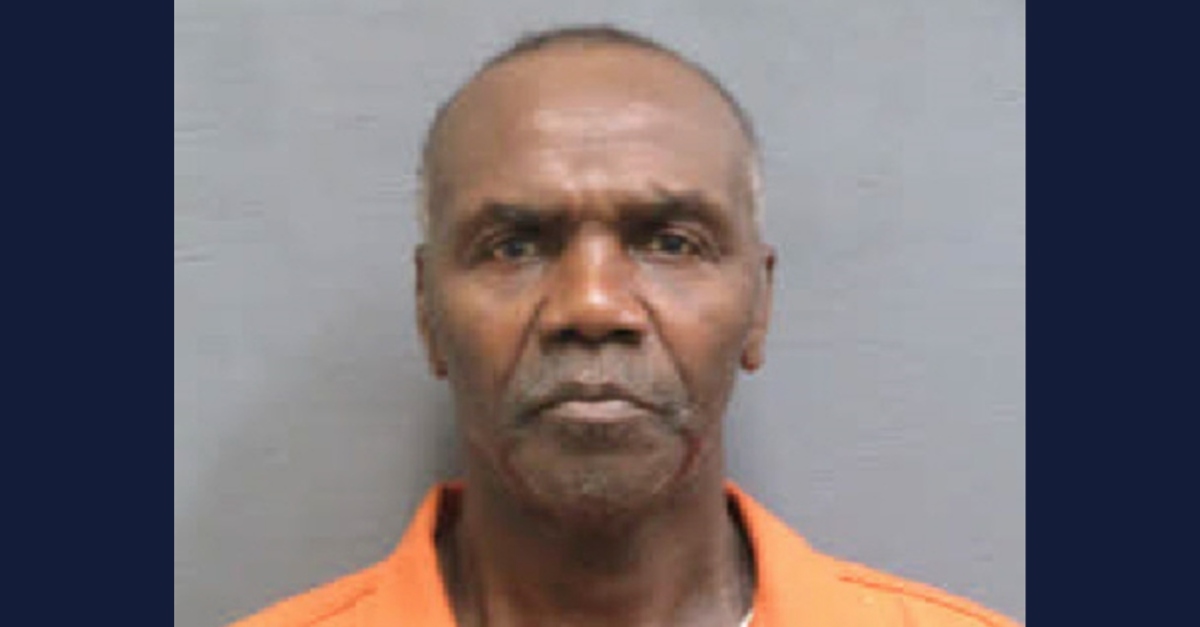 Police spent the bulk of 2021 searching for a missing Florida woman, but authorities now say one man knew her grisly whereabouts the entire time. Officers arrested the victim’s father Orlando Williams, 64, on Friday for allegedly murdering her and driving with her body in his car to dump her in a wooded area.

Tomekia Tiffany Williams, 38, was from Jacksonville, Florida, but a missing person report was filed for her in March 2021, where she was last known to be in Dothan, Alabama, local officers said. Investigators ran out of leads, however. That changed the following year.

The victim’s skeletal remains turned in the city of Ozark, Alabama, discovered on Feb. 9, 2022 in the 2000 block of Johntown Road. Authorities confirmed they found the missing woman’s remains through DNA testing via the Alabama Department of Forensic Services.

Ozark cops talked to Williams, the last person known to be with the victim, according to police.

Police neither revealed how Orlando Williams allegedly killed his daughter nor how they landed on him as a suspect. Authorities have also not detailed an alleged motive. Officers did not immediately respond to a Law&Crime request for comment.

“The Dothan Police Department would like to thank the Ozark Police Department for their assistance in this investigation which has helped bring closure to the family of Tomekia Tiffany Williams,” officers said.

Online jail records show Williams is held at the Houston County Jail for murder on a $1.5 million bond.