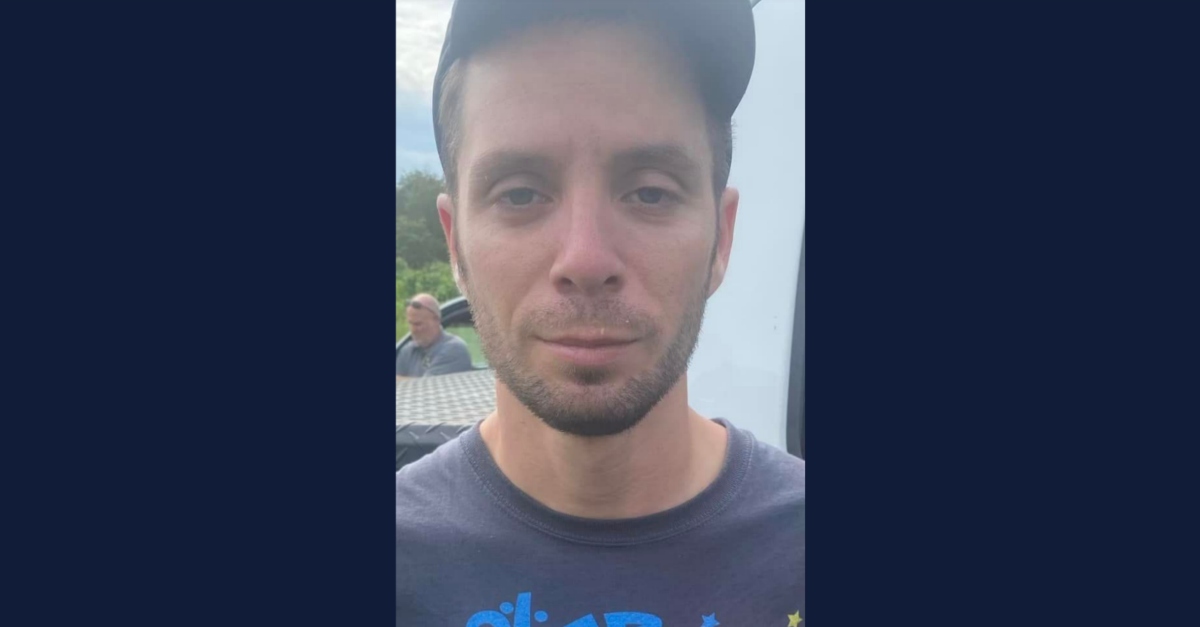 An airport company employee was arrested as the pilot who allegedly stole a plane and threatened to crash into a Walmart.

Cops have said they were told about the pilot in the air over Tupelo at 5 a.m. on Saturday. The suspect, later identified as Patterson, contacted E911 and threatened to crash the plane into the Walmart on West Main.

TPD has worked with Wal-Mart West and Dodges on West Main to evacuate the stores and disperse people as much as practical. TPD also has been able to begin talking with the pilot directly.
At this time the situation is ongoing with TPD and all Emergency Services in our area on alert.
Citizens are asked to avoid that area until an all clear is given. With the mobility of an airplane of that type the danger zone is much larger than even Tupelo.

Negotiators, family, and others communicated with him during the flight, authorities said. At one point, he was convinced to land with the help of a pilot over the radio, but he aborted while descending and flew north toward the city of Ripley, Mississippi, authorities reportedly said.  Quaka said he could not explain why Patterson did that, but the defendant allegedly spent more than four-and-a-half hours before crash landing in that Tippah County field.

The motive is unknown, but the chief called it a “crime of opportunity.”

“It is an ongoing investigation,” Quaka said. “That is going to take some time to determine. Those are always the last things we learn in an investigation. We will run down the motivation. We pursue any angle and avenue that there is, and we will work in conjunction with the FBI to do so.”

Patterson, who is from Shannon, Mississippi, worked 10 years for Tupelo Aviation Unlimited, which operates out of the airport. He was a “lineman,” fueling planes.

“I thought my guys were messing with me, especially after they said the name,” Tupelo Regional Airport Executive Director Joseph Wheeler told the Daily Journal. “I would think I would do it before he did.”

He described the allegations as out of character.

“Seemed like a straight-laced guy and a hard worker,” Wheeler said.

Patterson reportedly got a student pilot license on Feb. 6, 2013, but is no longer valid. Pilots have to do medical evaluations every two years, but his most recent was 2013.

Wheeler said that they will have to reach out to other airports who experienced the same thing.

“You can’t look at someone’s head and read what’s on their mind,” he said.

Tupelo Mayor Todd Jordan voiced hope that Patterson “will get the help he needs” and did not intend to hurt himself or others after the initial threat, according to KSAZ.

“Sorry everyone,” Patterson reportedly wrote on Facebook at about 9:30 a.m. “Never wanted to actually hurt anyone. I love my parents and sister this isn’t your fault. Goodbye.”