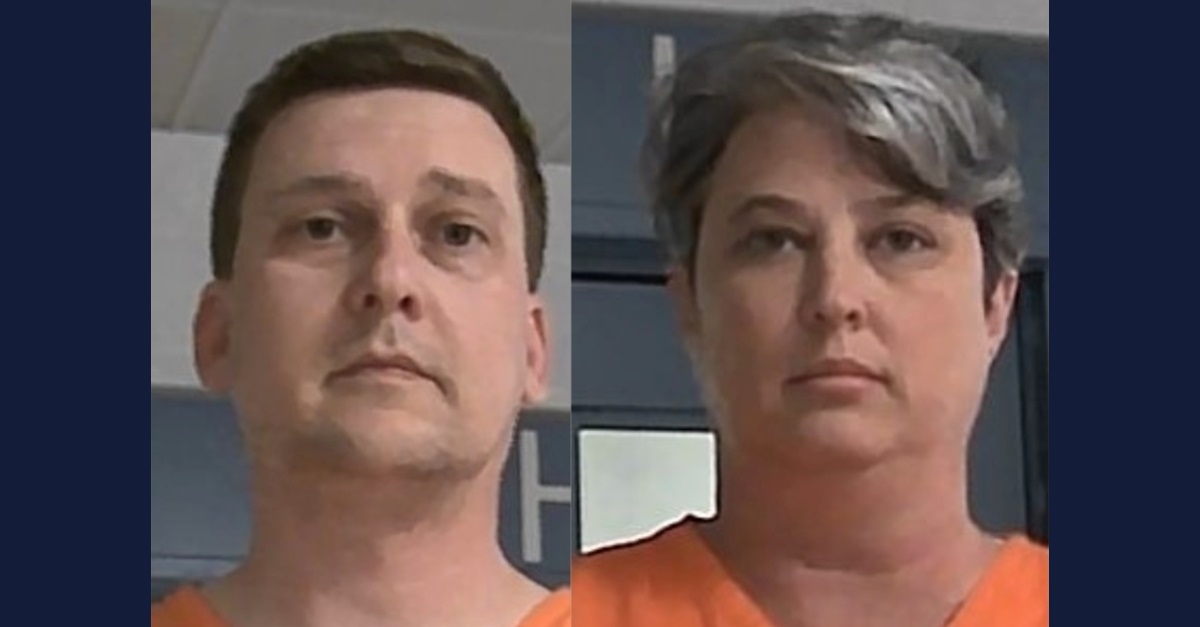 More than a month after a federal judge rejected their plea deals, a couple accused of trying to sell nuclear submarine secrets to a foreign government has reached a new agreement with prosecutors.

“Based upon Defendant’s statements and the Government proffer, the Court finds that the plea is freely and voluntarily given, that Defendant is aware of the nature of the charges against him and the consequences of his plea, and that a factual basis exists for the tendered plea,” U.S. Magistrate Judge Robert W. Trumble wrote in a filing dated Tuesday in the case of Jonathan Toebbe, 43.

Prosecutors have said the defendant was in contact with someone he believed to be a representative of a foreign country, which authorities did not name in documents. Leveraging his top secret clearance through the Department of Defense and his Q clearance through the Department of Energy, he tried to make a deal with this person. That individual turned out to be the FBI.

The two parties hashed out pay and exchange details for restricted data, according to the feds. Toebbe executed several dead drops in Pennsylvania, Virginia, and West Virginia, documents said. Toebbe’s wife, private school teacher Diana Toebbe, 46, helped out in most of these drops, prosecutors alleged.

The material included an SD card wrapped in plastic and hidden between two slices of bread on half of a peanut butter sandwich.

“I hope your experts are very happy with the sample provided,” stated a message on the SD card. “I want our relationship to be very successful for us both.”

The so-called exchanges were actually just sting operations that landed the couple with federal charges of communication of restricted data.

Jonathan Toebbe originally reached a plea deal for somewhere between 12 years and seven months in prison and 17 years and six months. His wife agreed to go behind bars for three years. U.S. District Judge Gina M. Groh of the Northern District of West Virginia, however, took issue with the agreements tying the court’s hands regarding the punishments.

The judge cited a victim impact statement from Vice Adm. William J. Houston, who serves as commander of U.S. submarine forces. Houston called the secrets that the Toebbes tried to sell “some of the most secure and sensitive information about our nuclear powered fleet,” according to The Washington Post.

Jonathan’s attorney Nicholas J. Compton reportedly maintained that the bargained sentencing range for his client was “not a slap on the wrist.”

The couple had reached legally rare “C” plea deals with federal prosecutors. Such pleas are named after Rule 11(c)(1)(C) of the Federal Rules of Criminal Procedure. They are sometimes referred to as “sentence bargain agreements.” Most federal defendants plead guilty under another rule that affords judges considerably more discretion at sentencing. So-called “C” pleas do not, and here, Judge Groh was reportedly unhappy that the deal bound her hands to a sentence she disliked. Her only option, then, was to scuttle the agreement in its entirety.

The new language means both Jonathan and Diana Toebbe face the prospect of substantially more prison time than the original agreements allowed (see: sentencing ranges for offense levels 39 and 34).

The sentencing is still unscheduled. Trumble wrote that will be set after the court receives presentence reports and an “addendum containing any unresolved objections and the probation officer’s comments on them.”

The magistrate left it to the sentencing court to accept the terms of the plea agreements.