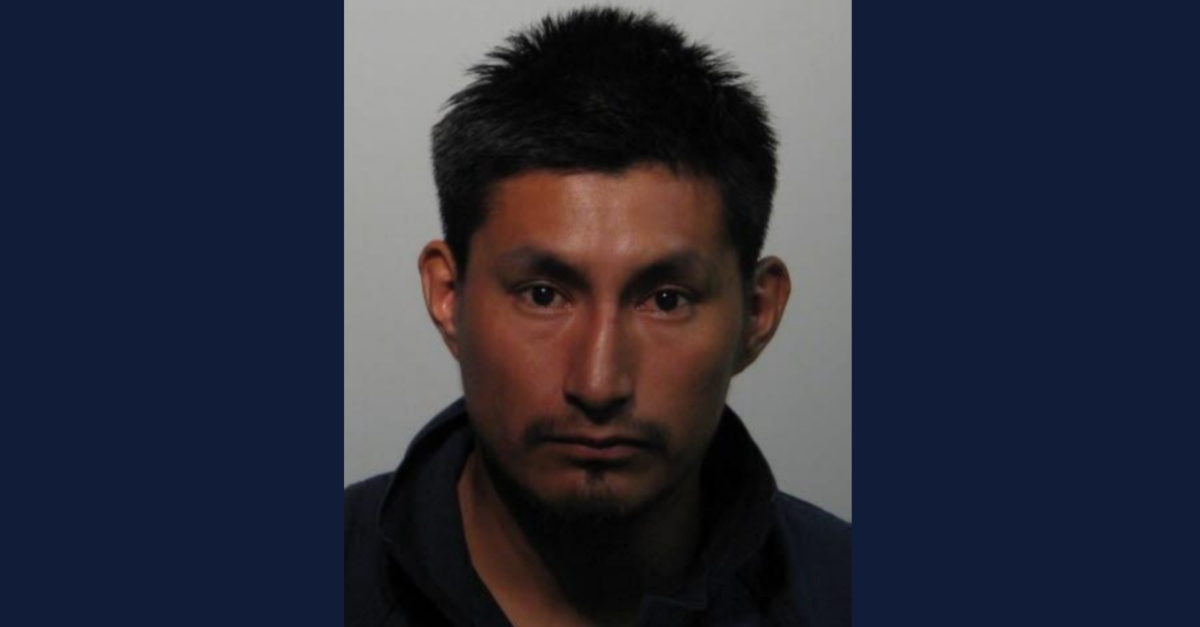 A 12-year-old girl narrowly survived death at the hands of her father, who murdered her younger sister before attempting to take his own life, according to police.

Cops filed for an arrest warrant to take Bravo-Torres in on charges of first-degree murder and first-degree attempted murder. The suspect and his surviving daughter remain in critical but stable condition, Longwood police spokesman Sgt. Derek Chenoweth told Law&Crime on the phone.

Police say that the 12-year-old woke up to find her father attacking her with a knife.

The victim said she was sleeping in her brother’s room when her dad reached for her neck, according to the affidavit for an arrest warrant. Sgt. Chenoweth said the girl’s brother was out of state at the time.

She believed the suspect was reaching for her necklace, but instead he sliced her throat, officers said. Bravo-Torres allegedly went to get another knife. The girl left the room and found her younger sister on the hallway floor, officers said.

The 12-year-old lay there, waiting for him to become unconscious, officers said. Once she believed he was out, she took the knife for protection, locked the bathroom from the inside, and fled to the McDonald’s where her mother worked.

The girl allegedly said she tossed the knife into bushes next to a home near the McDonald’s. Cops said they responded to the restaurant on Thursday at 5:41 a.m. and found the child bleeding from her neck.

Officers said they arrived at the home to find the front door closed but unlocked.

Authorities voiced plans to take defendant Bravo-Torres into the John E. Polk Correctional Facility once he is discharged from the hospital.

Longwood police arrested the suspect back in 2011 for domestic battery — and that was the last time officers had contact with him, Chenoweth said. When Law&Crime asked about the family’s home life and for information on what led up to this alleged murder-attempted suicide, the police spokesman said investigators do not have a motive at this time.