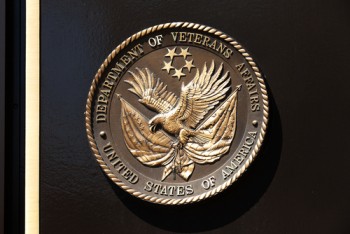 It has been a very bad week for the Department of Veterans Affairs.  The bad week started with the  Secretary for Veterans Affairs Robert McDonald compared the wait time at the VA hospitals to the wait time at Disneyland, saying people don’t judge Disney based off the long lines, so don’t judge the VA based on wait time.  Then, just as the VA was trying to move on from that firestorm, news broke that the VA stopped benefits for more than 4,000 vets after wrongly declaring them dead.

The UPI reports the VA has now admitted to wrongly terminating benefits for 4,201 vets between 2011 and 2015.  The report further states in 2015 alone, 1,025 vets had their benefits wrongly terminated.  However, most have seemingly already been reinstated.  Rep. David Jolly says the VA told him the mistakes were due to employee error or computers wrongly interpreting data.

“Although these types of cases represent a small number of beneficiaries in comparison to the millions of transactions completed each year in our administration of benefits, we sincerely regret the inconvenience caused by such errors and work to restore benefits as quickly as possible after any such error is brought to our attention,” a VA spokesman said in a statement.

Congressman Jolly says he will wait for the 2016 report to see if the implemented changes are working before deciding on taking further action.