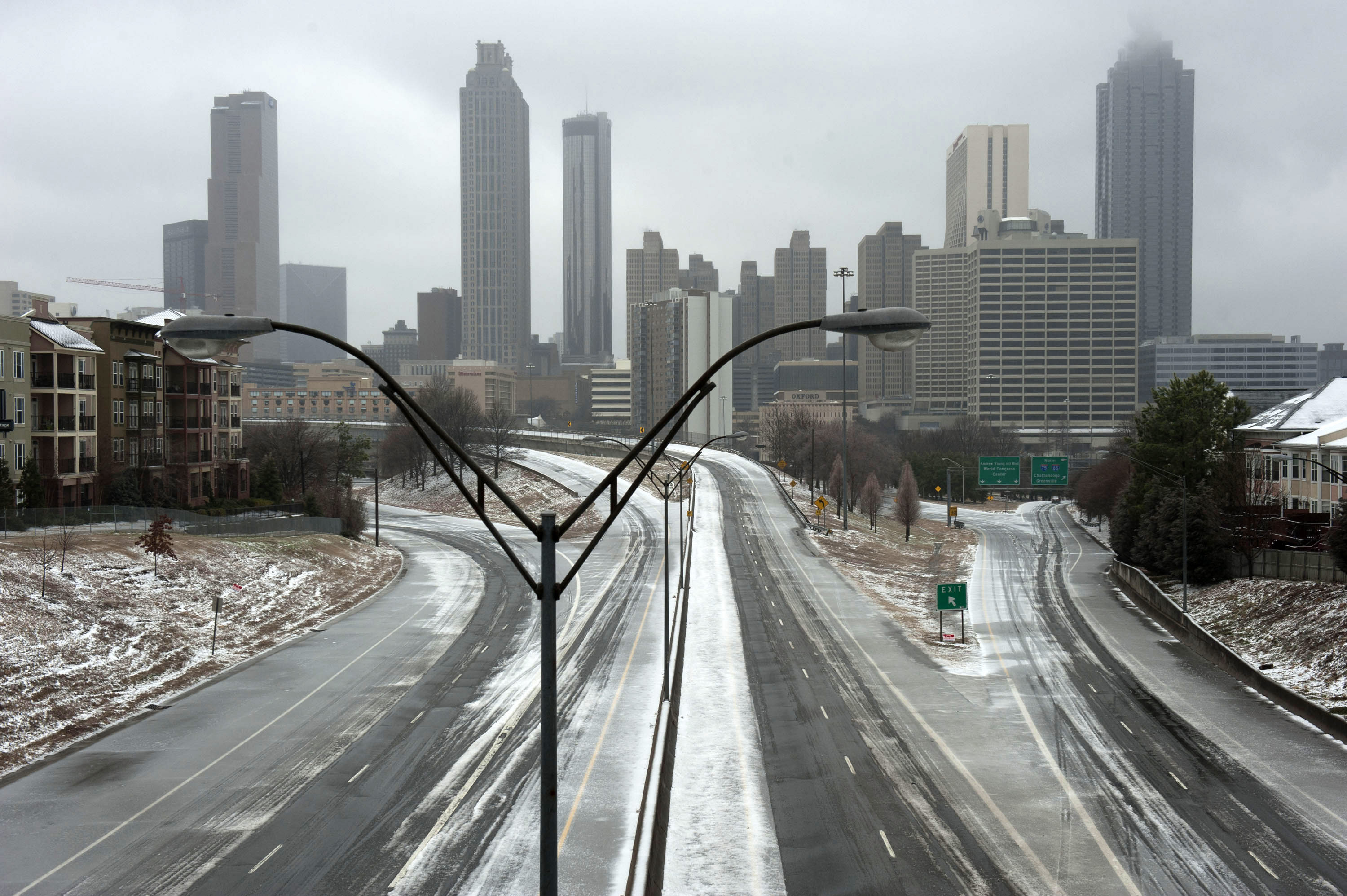 The City of Atlanta is currently being held hostage by computer hackers who are demanding a $51,000 ransom to be paid in Bitcoin.

The digital hostage situation began on March 22. What started off as a remote ransomware attack swiftly morphed into the capture of almost the entirety of Atlanta’s municipal electronic data.

Gone is the ability of city employees to use their official email accounts or even access the internet–workers were forced to turn over laptops after the severity of the breach became clear. City residents are unable to pay their utility bills–they won’t be charged for late payments until the crisis is in the past. Wi-fi at the Atlanta airport is a non-starter. And even departments like the city jail and police department are using pen and paper. There’s not even access to electronic records from the city’s municipal court.

All of that data–and likely more–is trapped behind an encrypted pay wall with a price-tag the city government is simply, at least so far, unwilling to pay.

When pressed as to whether actually paying the ransom might an option, however, city officials demurred, declining to validate the possibility. For now, Atlanta is hoping to work with “best in class external partners,” to find a

Mayor Keisha Lance Bottoms addressed the issue at a press conference on Monday. She said:

This is much bigger than a ransomware attack, this really is an attack on our government. We are dealing with a (cyber) hostage situation.

Bottoms also warned city employees to safeguard their own digital information—such as bank accounts—as some of that information may have also been compromised.

In comments to WSB-TV she said, “I wish that I could say it would be the last time, but it really never is the last time. We just have to make sure that we’re doing all that we can do and making the investments in the city to be as protected as possible.”