‘She Needs an Ass-Whooping’: Teen Allegedly Ordered a Pizza Just So She Could Steal Delivery Car and Visit Boyfriend 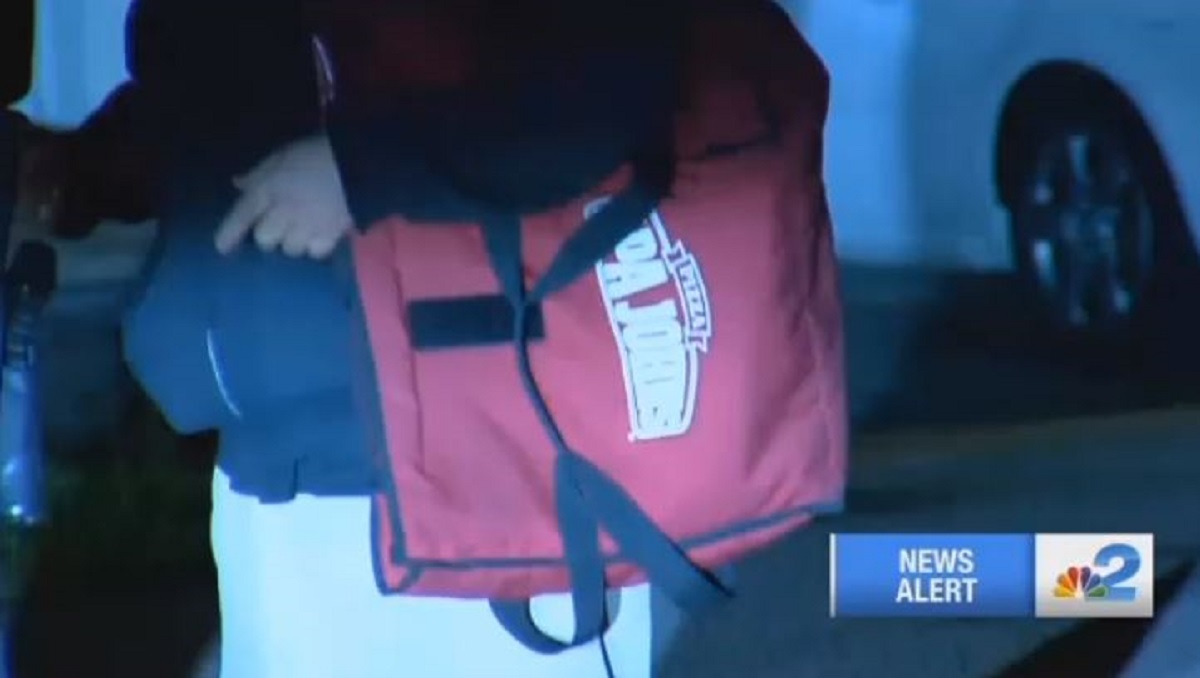 A Florida teen was arrested Wednesday after she allegedly stole the car of the Papa John’s employee who delivered the pizza. According to her father, it was all for love.

Joseph Bigelow told local WBBH that his 14-year-old daughter specifically ordered the pizza so she could drive off with the car and visit her boyfriend.

“I woke up to a phone call that she ordered a pizza and took off with the car,” Bigelow said. He wasn’t particularly surprised by his daughter’s actions, saying she was “on the wrong tracks.”

Deputies with the Lee County Sheriff’s Office said that the girl hid in the bushes across the street from her neighbor’s house in Lehigh Acres, then waited for driver Christopher Cook, 49, to get out of his car.

“Nobody here ordered pizza. I don’t eat pizza,” the neighbor, Noel Perez, said. For those wondering, Cook ended up giving the pizza to deputies who responded, so at least that part of the story has a happy ending.

Perez said his doorbell rang around midnight, and found Cook at his door with a pizza he hadn’t ordered.

The car was later found by an aviation unit six miles away in the driveway of Bill Teal, who said he doesn’t know the girl, nor does he have any idea why the car ended up at his home. Cook did get his car back.

Mr. Bigelow told deputies that his daughter and her boyfriend planned the theft, which also raises the question of how the car ended up in Teal’s driveway, as he doesn’t know either of the kids.

“I sent the cops text messages of her and her boyfriend talking about robbing people and all that,” Mr. Bigelow said.

The teen was arrested on suspicion of grand theft of a motor vehicle, and was released after spending four hours in a juvenile detention center. Her father had something a little harsher in mind.

“She needs an ass-whooping. You’re damn right she does,” her father said. “That and jail.” He said there’s “no doubt about it” that his daughter would commit another crime.