Man Walking Las Vegas Strip in the Early A.M. May Have Been Victim of High-Heel Assault 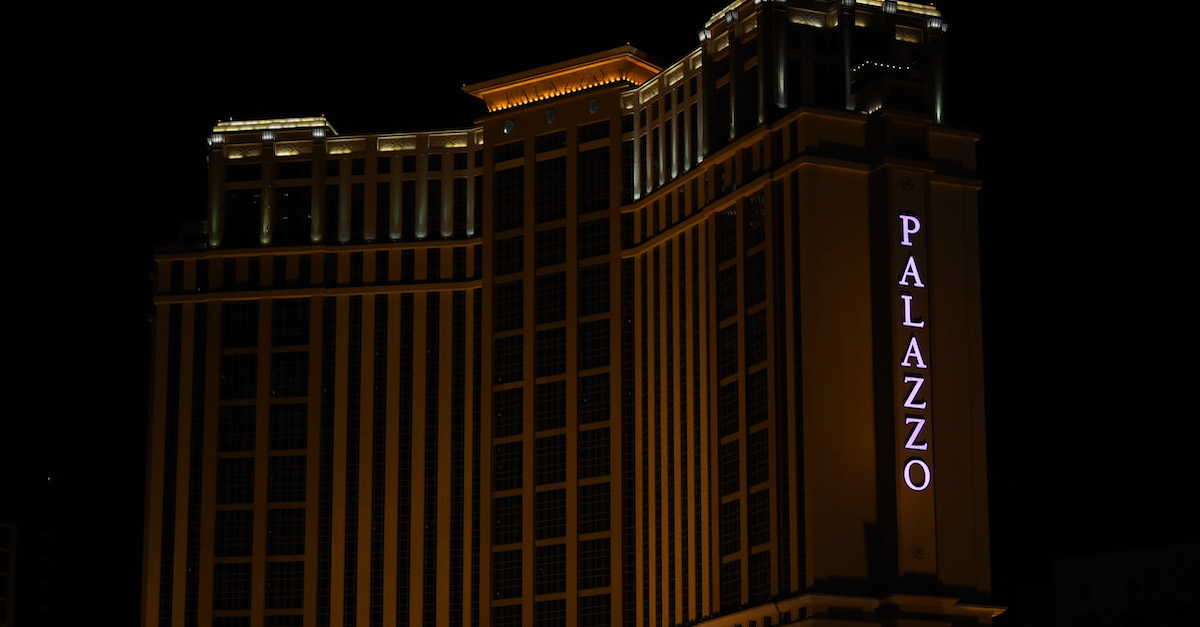 It’s not often that one sees a high-heel shoe being used a weapon, but it’s not as rare as you’d think either. A man was apparently walking on a sidewalk near the Palazzo on the Las Vegas Strip when he was assaulted with an instrument police believe was a high-heel.

Details about the encounter remain sparse, but police have said that two women have been detained in connection with the non-fatal stabbing. The Las Vegas Review-Journal reported, citing the Metropolitan Police Department’s (MPD) comments on the incident, that the man was found injured by Palazzo security at around 5:30 a.m. Las Vegas time.

Early indications are that this may have been a poorly executed robbery attempt, but it’s not clear at this time if there’s more to the story than that. MPD spokesman Larry Hadfield said one the suspects attempted to take the victim’s wallet and an altercation ensued.

The man sustained a cut to his upper body that was serious enough that he had to be taken to the hospital for treatment. He did not lose his wallet, but it was not specified if anything was missing from it.

Some time after the apparent assault, the man was spotted by Palazzo security. Police were called to the scene and it took them a few minutes to figure out where the alleged incident had occurred.