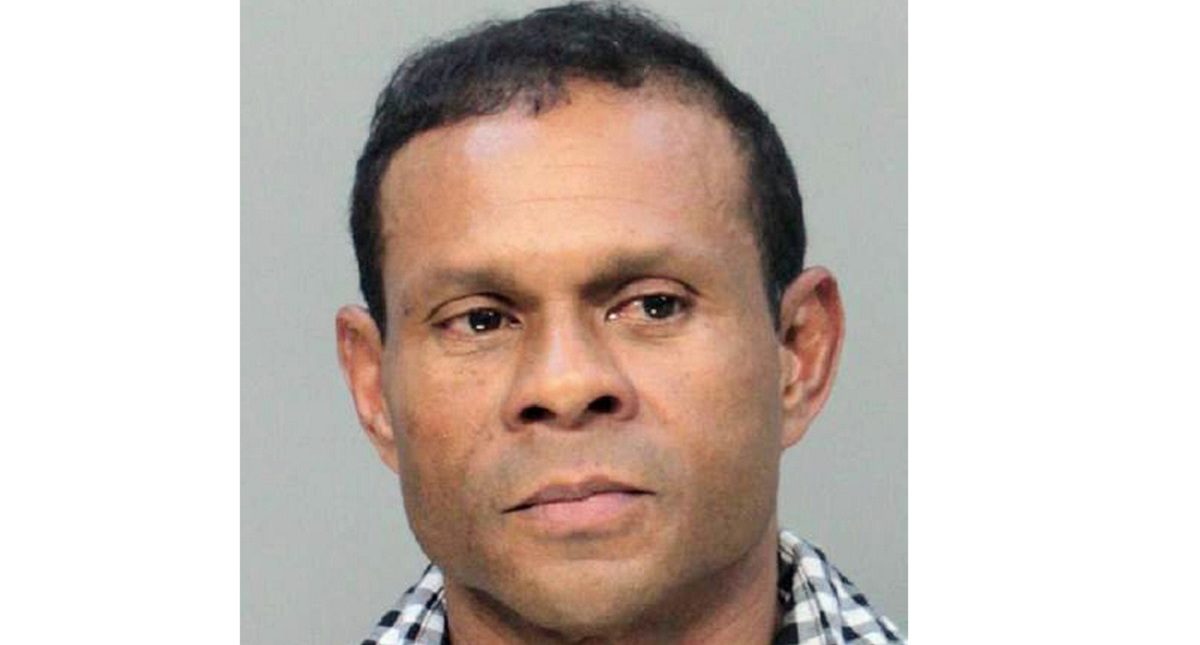 A Honduran man was sentenced after pleading guilty to providing material support to ISIS after he plotted to set off a bomb in a Miami shopping mall.

The U.S. Department of Justice announced Friday that Vicente Adolfo Solano, 53, will serve a 210-month sentence (17.5 years) after he took a plea on March 4. Solano was in the United States with Temporary Protected Status (TPS), which is granted to nationals from certain countries deemed to be dangerous or otherwise ill-equipped to accommodate them upon returning. Countries can be designated for TPS for reasons including natural disasters and civil wars. People granted TPS can apply for immigrant status, are protected from being deported, and get work permits.

Despite receiving this benefit, prosecutors said, Solano planned to carry out a terrorist attack in early 2017 and wanted to join ISIS, a designated terrorist organization. A confidential source told federal authorities, and undercover agents contacted Solano, who told them about a plan to detonate a device at a Miami mall, the DOJ said in an announcement. They said that when the day came, Solano received a device from agents that he thought was a working bomb and thought he was activating it, but was really inert. As he approached the mall, authorities apprehended and arrested him.

On May 4, Secretary of Homeland Security Kirstjen M. Nielsen announced that Honduras had been stripped of TPS designation. Solano himself has also been stripped of his TPS protection and is now scheduled to be deported following his prison term.