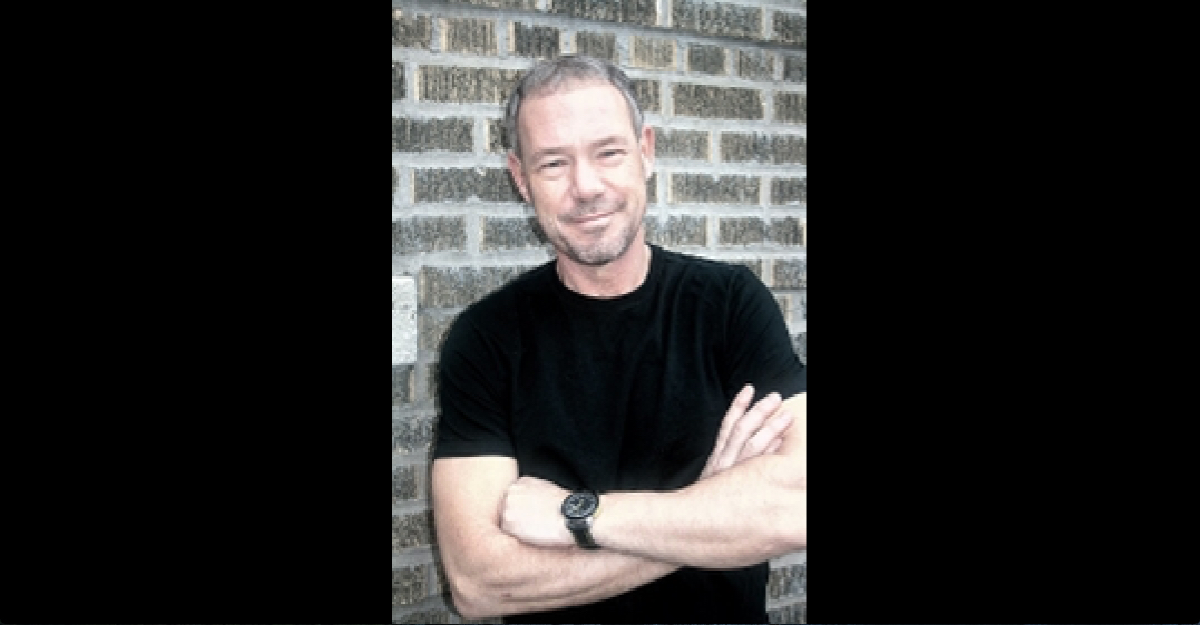 Rutgers University has sanctioned a tenured professor of history over sarcastic Facebook posts in which he chided and made fun of white people. The professor in question, James Livingston, is white. He found to have violated a university policy against discrimination.

In response to the sanction, the Foundation for Individual Rights in Education (FIRE), penned a letter to the university’s administration accusing the school of violating Livingston’s First Amendment rights while giving in to an online “mob.”

[T]his finding violates Professor Livingston’s well-established First Amendment right to express himself as a private citizen on matters of public concern. Further, the decision’s untenable rationale poses a serious threat to the academic freedom of Rutgers faculty and impermissibly hinders their ability to fulfill their essential role in our democracy. By capitulating to anonymous outrage generated by an internet mob rather than defending a faculty member’s right to freedom of expression, Rutgers has shamefully betrayed its obligation to its faculty and the public, trivialized actual racial harassment, and signaled to would-be censors nationwide that its faculty may be silenced at will and without resistance.

The “mob” in question appears to be the conservative media movement as well as local and national media.

As FIRE notes in their letter and subsequent press releases addressing the controversy, no student or fellow professor at the university has filed a formal complaint against Livingston over the alleged discrimination contained in the Facebook posts or otherwise. The controversy erupted, rather, after being highlighted by conservative publications like The Daily Caller.

On May 31 of this year, Livingston posted the following Facebook update after visiting a restaurant in Harlem. He wrote:

OK, officially, I now hate white people. I am a white people, for God’s sake, but can we keep them–us–us out of my neighborhood? I just went to Harlem Shake on 124 and Lenox for a Classic burger to go, that would my dinner, and the place is overrun with little Caucasian assholes who know their parents will approve of anything they do. Slide around the floor, you little shithead, sing loudly, you unlikely moron. Do what you want, nobody here is gonna restrict your right to be white.

I hereby resign from my race. Fuck these people. Yeah, I know, it’s about access to my dinner. Fuck you, too.

The next day, Livingston was alerted that his post violated Facebook’s terms of services–specifically their Community Standards against what they term “hate speech”–and was therefore no longer publicly visible. Livingston responded by posting again. He wrote:

I don’t get the FB threat thing against me because as far as I can tell, my page is intact, including my earnest, angry, and ridiculous resignation from the white race. As if I could! Calling Noel Ignatiev. Who am I kidding? The FB algorithm conjoins the words “race” and “hate” and designates the origin, which would be me, as a problem. OK, God knows I am. But not in this regard. I just don’t want little Caucasians overrunning my life, as they did last night. Please God, remand them to the suburbs, where they and their parents can colonize every restaurant, all the while pretending that the idiotic indulgence of their privilege signifies cosmopolitan–you know, as in sophisticated “European”– commitments.

Press coverage quickly followed–as noted above–and Livingston was inundated with death threats. Then came the university’s investigation into his comments. The initial sanction was issued by Rutgers’ Office of Employment Equity in a July 31 memo. Livingston appealed the decision on August 8. Two days later, the sanction was upheld by the judgment of Associate Vice President Harry Agnostak.

Livingston has yet to be formally punished for his violation of the university’s policy. He could face punishment “up to and including discharge,” according to the university’s written policy against discrimination.

In a press release issued on Tuesday, FIRE’s Beck-Coon attacked the decision again.

“By capitulating to anonymous outrage generated by an internet mob, Rutgers has shamefully betrayed its obligation to its faculty and the public, trivialized actual harassment, and signaled to would-be censors nationwide that its faculty may be silenced at will and without resistance,” she wrote.