Cyclist Accused of Assaulting, Mooning Multiple Hikers in Virginia Has Been Arrested 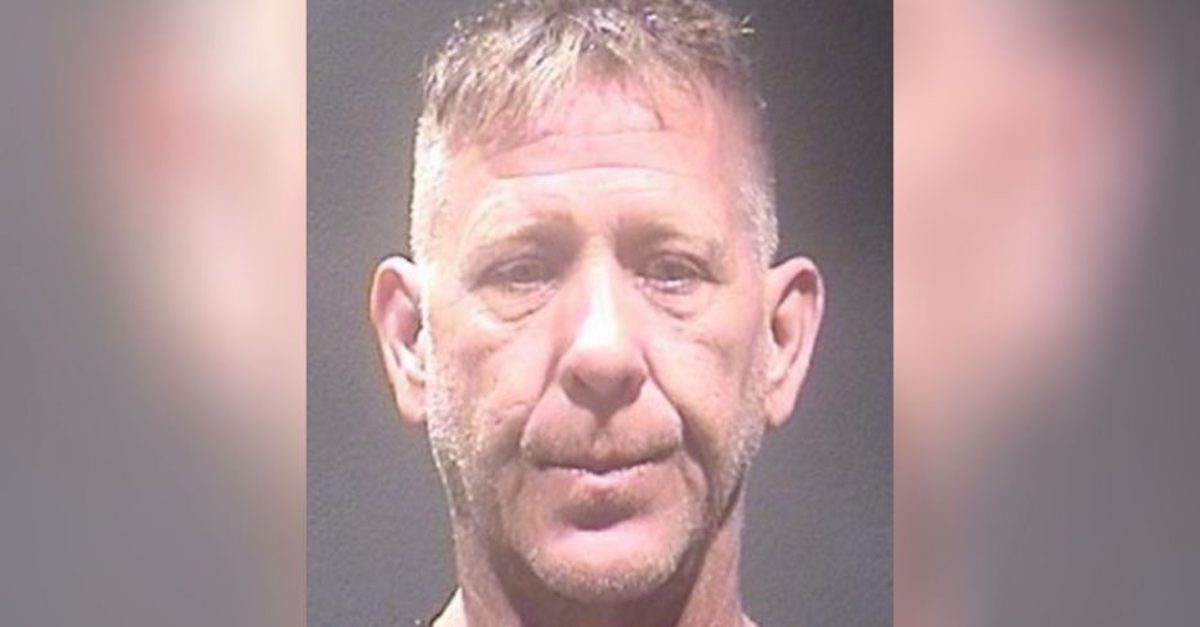 Authorities in Arlington County, Virginia on Monday announced that they had arrested the man allegedly responsible for a series of “trail rage” incidents, which included several assaults of hikers and multiple instances of exposing his naked butt.

David Marlowe, 55, is now facing several charges stemming from at least five separate incidents reported by victims and pedestrians on the trail, including alleged assault and battery, indecent exposure and felony possession with the intent to distribute a controlled substance.

Marlowe is accused of striking several people in fits of rage, attempting to steal one individual’s cell phone, and exposing his buttocks on numerous occasions.

Authorities in Arlington had received multiple reports of an angry cyclist who had allegedly struck several people in fits of rage brought on by pedestrians whom he allegedly believed were not abiding by proper trail etiquette. In one instance, Marlowe is accused of approaching a female runner on the trail from behind, slapping her in the back of the head and neck with an open hand, and yelling for her to move over. Another pedestrian accused Marlowe of trying to steal her phone after she filmed him striking her companion and exposing his butt.

Police thanked the community for providing “numerous tips and investigative leads,” which led officers to Marlowe.

“On the evening of Sunday, September 6, police executed a search warrant at the suspect’s residence and took him into custody without incident,” the Arlington County Police Department said in a statement to local news outlet ARLnow. “David Marlowe, 55, of Arlington, VA, was arrested and charged with Robbery, Assault and Battery (x3), Indecent Exposure (x5) and Felony Possession with the Intent to Distribute Marijuana.”

Police did not provide any additional explanation for the marijuana-related charge.

According to the report, Marlowe was arrested at his home on Sunday without incident and is currently being held without bail at the Arlington County Detention Facility.

Police told ARL now they are still investigating the case and are seeking any additional information of similar incidents in the area.