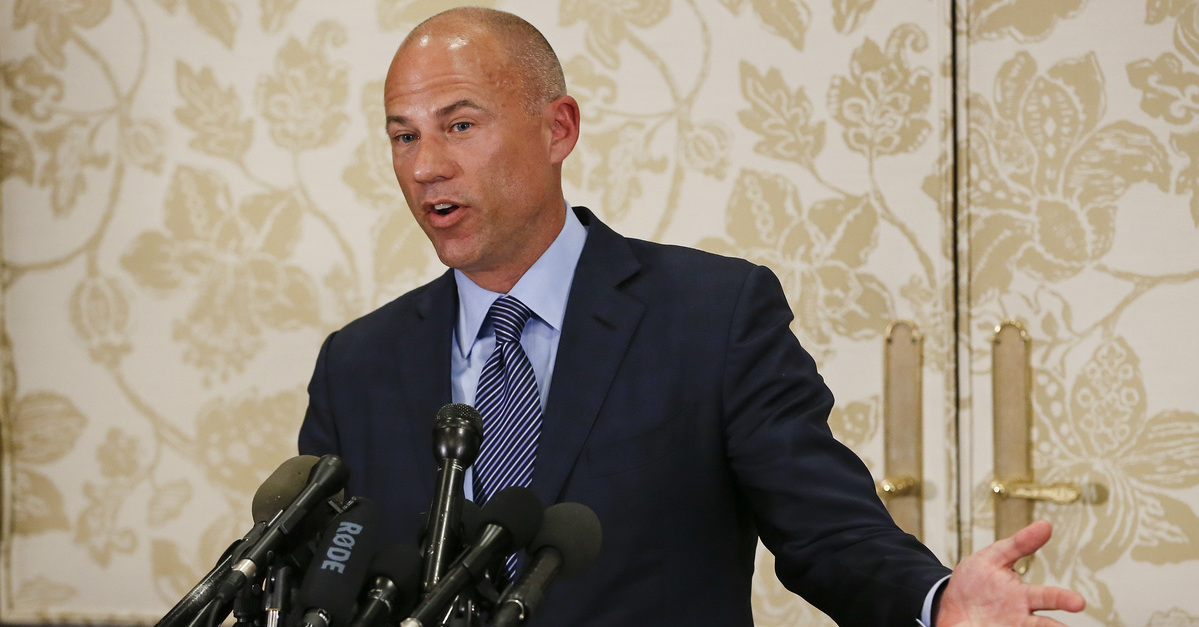 A federal judge on Friday granted former attorney-turned-convicted-felon Michael Avenatti’s request for temporary conditional release from federal prison in Manhattan due to concerns stemming from the COVID-19 coronavirus pandemic.

Avenatti is currently housed in New York’s Metropolitan Correctional Center, where he has been awaiting sentencing after being convicted in the Nike extortion case in February. But the worst may still yet be to come in California, where a tax evasion, fraud, and embezzlement case looms large against Avenatti.

In a seven-page order outlining bail conditions on Friday, U.S. District Judge James V. Selna of the Central District of California granted Avenatti’s release for 90 days, subject to a 14-day quarantine period to ensure that he does not develop symptoms of the virus, and a $1,000,000 bond, half of which must be secured by real property or a cash deposit.

Upon completing quarantine, Avenatti will be released into the custody of third-party custodian Jay Manheimer, whose home Avenatti is not permitted to leave during the 90-day period.

Judge Selna also added some pretty wild conditions to Avenatti’s release. For example, the disgraced lawyer is not permitted to use any device that allows access to the internet for the duration of his release. This is, perhaps, the most painful condition for Avenatti.

Even his attorney has to email any legal documents to Manheimer, who then has to print them for Avenatti for review.

Avenatti is only allowed to access the internet “while in the presence of defendant’s legal counsel, solely for the purpose of preparing his defense in this case and in the two pending prosecutions in the Southern District of New York.” He is allowed to use a phone without internet capability to “communicate with his attorneys, family, friends, and for other basic living needs during the 90-day term of his temporary release.”

Avenatti is basically not allowed to do anything. There are even restrictions placed on his conversations with his ex-wife, Christine Avenatti Carlin:

The extent of Avenatti’s temporary reprieve boils down to this: living at Manheimer’s place in Venice, California, for 90 days “at all times and with no exceptions, other than emergency medical treatment after notification to Pretrial Services.” He can’t sell possessions or even give anything away valued at $500 or more without letting the government know. When the 90 days are up, he will have to surrender to U.S. Marshals.

See below for the full conditional release order.