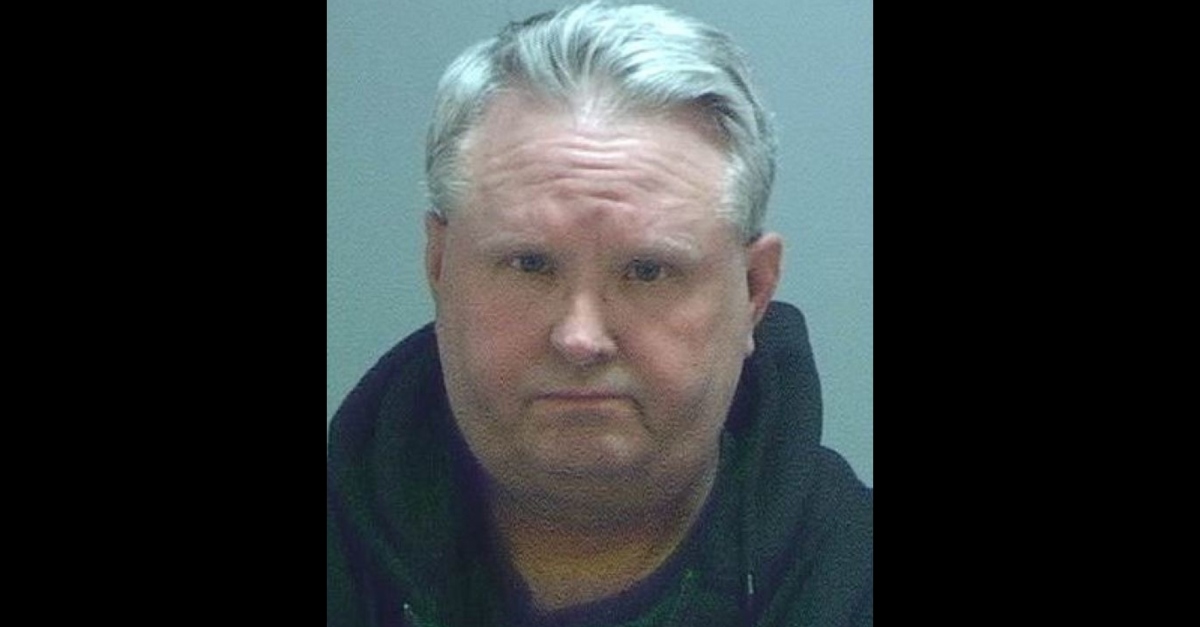 A man in Utah has been accused of threatening Salt Lake City Mayor Erin Mendenhall, a Democrat, over local restrictions amid the COVID-19 pandemic. The defendant was identified as Marlin Richard Baer, 58.

“Marlin stated the mayor needs to open up the city,” according to the affidavit obtained by Deseret News. “If she doesn’t, she’ll be forcibly removed from office. There’s a protest tomorrow and if things don’t change, a civil war is coming, and the police can’t stop me. Marlin also commented on the Facebook page of this protest, ‘Bring your guns, the civil war starts Saturday, Be prepared to defend our god given constitutional right. Let no man stand us under, the time is now.'”

Well, um, police stopped him on Friday, judging by the official account. Officials voiced concern Baer might engage in violence. He was locked up at the Salt Lake County Jail for allegedly making a terroristic threat and electronic communication harassment. It’s unclear if he has an attorney in the matter.

The defendant’s alleged threat arrived weeks after the Salt Lake County Health Department issued a stay-at-home order as a response to the COVID-19 pandemic. Salt Lake County Mayor Jenny Wilson recently announced an easing of restrictions. This was shortly before the “Utah Business Revival” rally on Saturday that Baer allegedly referenced.