NJ Man Charged for Coughing on Grocery Store Employee and Saying He Had Coronavirus: AG 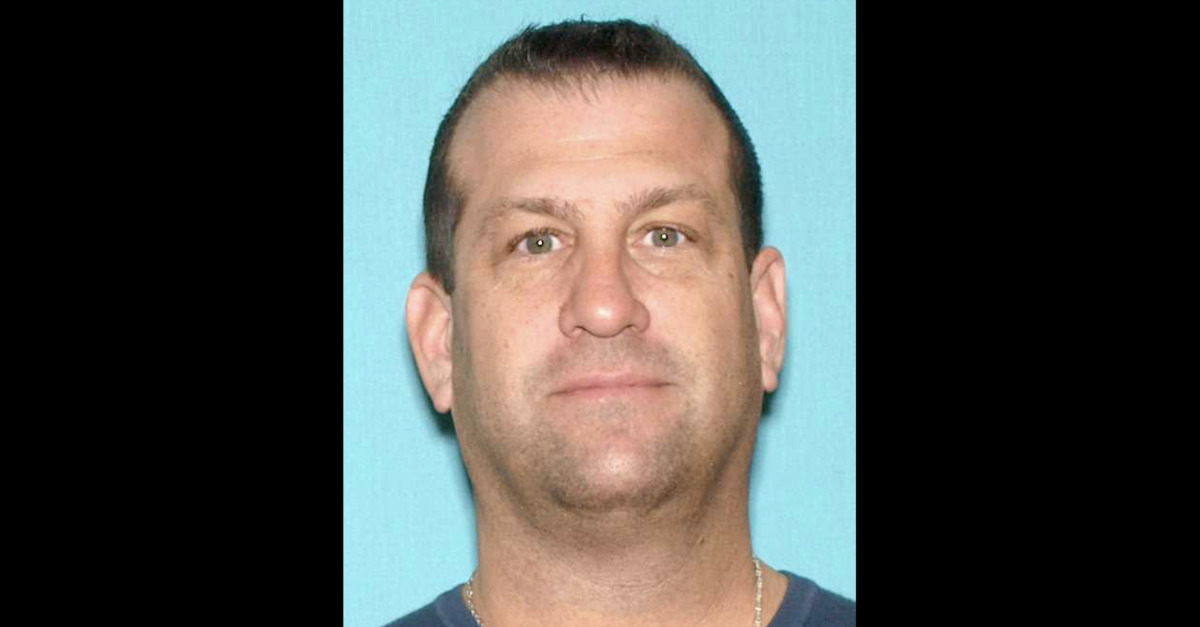 A man in New Jersey was charged with terroristic threats and various other crimes on Tuesday after allegedly coughing on a supermarket employee, telling her he had contracted the novel Coronavirus (COVID-19), and insulting her and other workers.

According to New Jersey Attorney General Gurbir S. Grewal, 50-year-old George Falcone was charged in connection with an incident that occurred at the Wegman’s on Highway 9 over the weekend.

An employee at the store was allegedly concerned that Falcone was not abiding by Centers for Disease Control and Prevention (CDC) guidance to stand at least six feet away from her while she was tending to an open display of prepared foods, “so she requested that he step back as she covered the food,” according to a press release issued by Grewal’s office late Tuesday afternoon.

“Instead, Falcone allegedly stepped forward to within three feet of her, leaned toward her, and purposely coughed,” the press release continues. “He allegedly laughed and said he was infected with the coronavirus. Falcone subsequently told two other employees they are lucky to have jobs.”

Grocery store employees, such as those at Wegman’s, were deemed critical infrastructure workers in an order released Thursday, March 19 by the New Jersey Office of Emergency Management.

“A detective of the Manalapan Police Department was working a security detail at the store and approached Falcone, who allegedly refused to cooperate or provide his name or driver’s license,” the press release alleges. “After approximately 40 minutes, Falcone identified himself and was permitted to leave. Following additional investigation, summonses were issued today which will require Falcone to appear in court at a later date.”

Grewal addressed the charges in a statement:

These are extremely difficult times in which all of us are called upon to be considerate of each other— not to engage in intimidation and spread fear, as alleged in this case. We must do everything we can to deter this type of conduct and any similar conduct that harms others during this emergency. Just as we are cracking down on bias offenses and those who use the pandemic to fuel hatred and prejudice, we vow to respond swiftly and strongly whenever someone commits a criminal offense that uses the coronavirus to generate panic or discord.

New Jersey Governor Phil Murphy (D) also took the opportunity to note that Falcone was being charged, in part, “just to prove there are knuckleheads out there.”

“We are up and down this state and we will not take any non-compliant behavior, never mind egregious behavior such as this,” the Democratic Party executive added.

Falcone was slapped with one charge of making terroristic threats over his cough and commentary to the grocery store employee, obstructing administration of law or other governmental function over his initial refusal to cooperate and one petty disorderly persons charge of harassment.

Local officials praised the swift suite of charges over the incident as the Garden State faces down the second-worst Coronavirus infection rate in the nation–far behind New York but far ahead of everywhere else.

“Exploiting people’s fears and creating panic during a pandemic emergency is reprehensible. In times like these, we need to find ways to pull together as a community instead of committing acts that further divide us,” said Monmouth County Prosecutor Christopher J. Gramiccioni.

“I commend the officers and detectives involved in this case for bringing criminal charges against the individual responsible for causing additional stress to the employees and patrons of Wegmans during these unprecedented times,” Manalapan Police Chief Michael Fountain said. “It sickens me to think an individual would lower their basic human standards during a time of crisis such as we are experiencing. As evident by these charges, law enforcement will not tolerate individuals breaking the law and placing others in fear during an already tense situation.”

If convicted of all charges, Falcone faces up to 10 years in prison.

[image via New Jersey Office of the Attorney General]