Movie Theaters Cite Chief Justice Roberts in Lawsuit: If Churches Can Reopen, So Can We 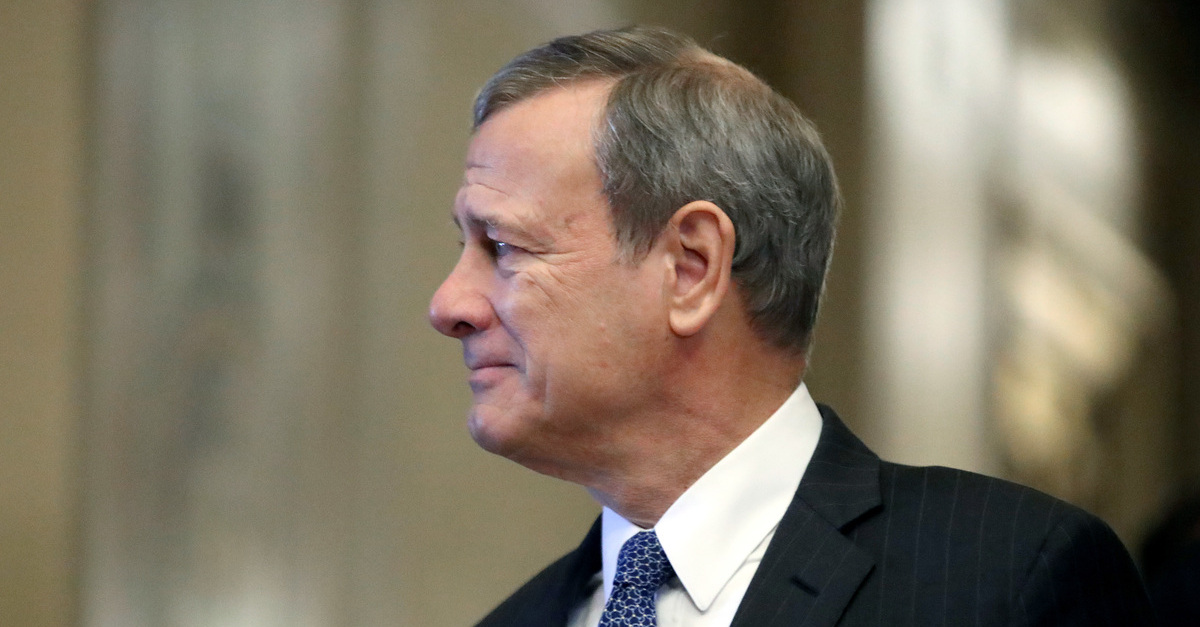 A coalition of movie theater chains and industry groups is suing to relax novel coronavirus (COVID-19) restrictions in New Jersey by arguing that cinemas are similar to churches.

Arguing that the “government-mandated total closure” of movie theaters is both unfair and unreasonable, the lawsuit alleges multiple violations of the First Amendment, Fifth Amendment, 14th Amendment and the New Jersey State Constitution.

Generally, the lawsuit complains that New Jersey’s phased reopening schedule has effectively stalled in Stage 2–which permits for the reopening of retails stores and indoor shopping malls–while there is currently no forthcoming guidance about when Stage 3 will commence; the stage when movie theaters will be allowed to reopen.

Such preferential and “disparate” treatment, the lawsuit argues, violates the First Amendment’s prohibition against the government respecting “an establishment of religion.”

“[Governor Murphy has] a legal obligation to promulgate orders that treat like entities in a like manner, and not to create arbitrary or irrational distinctions, particularly where First Amendment rights are at stake,” the lawsuit notes. “Although [Murphy has] issued orders allowing other public assemblies such as religious services and ceremonies to open, they have withheld approval for movie theatres [sic], which are similarly situated, if not less of a risk, from a public health perspective.”

The lawsuit cites an exacting constitutional standard of review in an attempt to beat back the state’s distinction between religious gatherings and moviegoing.

But if churches, synagogues, mosques and other places of worship are allowed to flout otherwise applicable social distancing standards suggested by public health authorities, the plaintiffs argued, movie theaters should be allowed to do the same.

U.S. Supreme Court Chief Justice John Roberts has a starring role in this permutation of the show business groups’ argument:

As Chief Justice Roberts stated in South Bay Pentecostal Church v. Newsom, “movie showings” are “comparable secular gatherings” to religious services, in that “large groups of people gather in close proximity for extended periods of time.” In South Bay Pentecostal, the Supreme Court held that comparable treatment of places of worship and movie theatres [sic] in connection with reopening was consistent with the Free Exercise Clause of the First Amendment.

The cited case was actually a rejection of a church’s efforts to override social distancing guidelines in California.

The church was denied an injunction by the Supreme Court and Roberts issued a brief–and generally unnecessary–defense of his decision to deny the injunction. The precedential value of this citation is questionable but the chief justice used the opportunity to explain some basic constitutional principles.