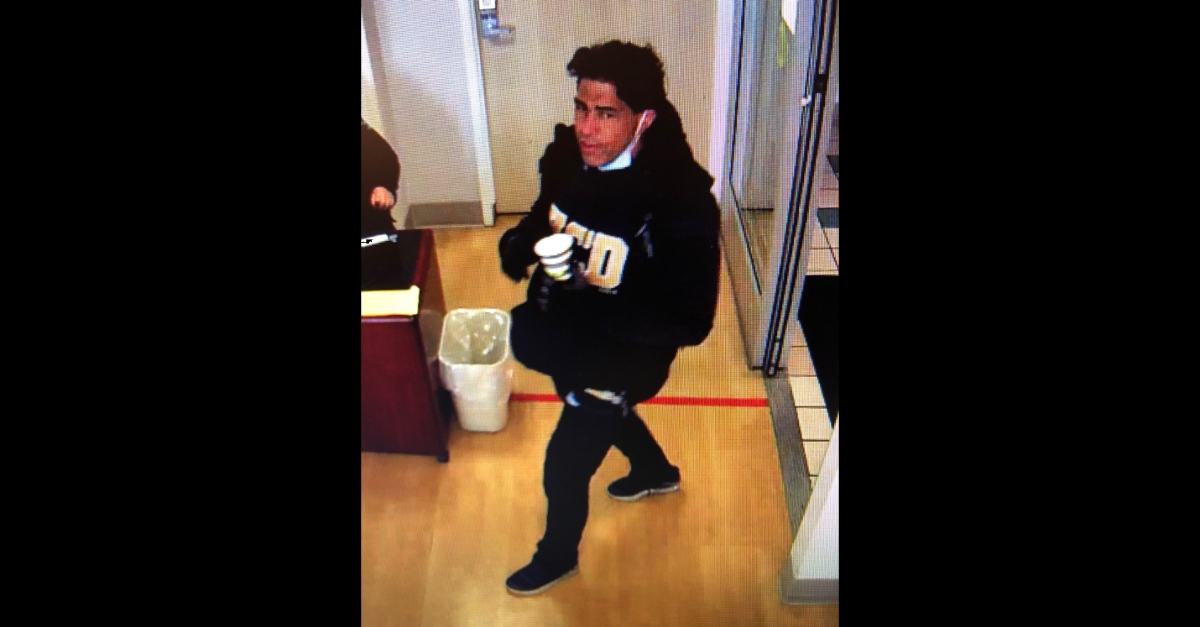 A man is accused of stealing a COVID-19 test sample in Davis, California. All told, police say that the motive remains under investigation, but they suggested defendant Shaun Lamar Moore, 40, didn’t intend to hurt anyone.

The investigation started Saturday, police said. They responded to a Sutter Davis Hospital, where hospital employees claimed an individual stole a “COVID-19 specimen that was awaiting lab testing.” Officers responded to the call at about 1:35 p.m. In their account, it didn’t take long to find the stolen item. They’d gotten a call at about 6:15 p.m. that it was found in a shopping cart at a CVS, they said. Officers checked it out, and confirmed that it was the missing specimen that they were looking for.

‘The lab also confirmed that several layers of protective packing were secure and the specimen had not been tampered with,” cops said.

The search for the alleged thief didn’t take much long. Police said they took Moore into custody Sunday morning at about 11:50 a.m. after getting information about his whereabouts thorough the morning. A patrol officer finally found him riding a bike across an overpass, according to police.

Moore was booked into Yolo County Jail. It’s unclear if he has an attorney in this matter.

This is hardly the first-COVID-19 related crime we’ve seen, but we’re hard-pressed to think of one where even authorities discussed a possible mitigating factor.

“Davis Police are familiar with Moore and are determining whether any mental health conditions played a factor in this incident,” they said. “Although the incident is very serious, Detectives do not believe he intended to harm himself or others.”