Landlord Who ‘Evicted’ Tenants by Tying Them Up at Gunpoint and Dumping Them in a Snowy Cemetery Charged with Kidnapping: Police 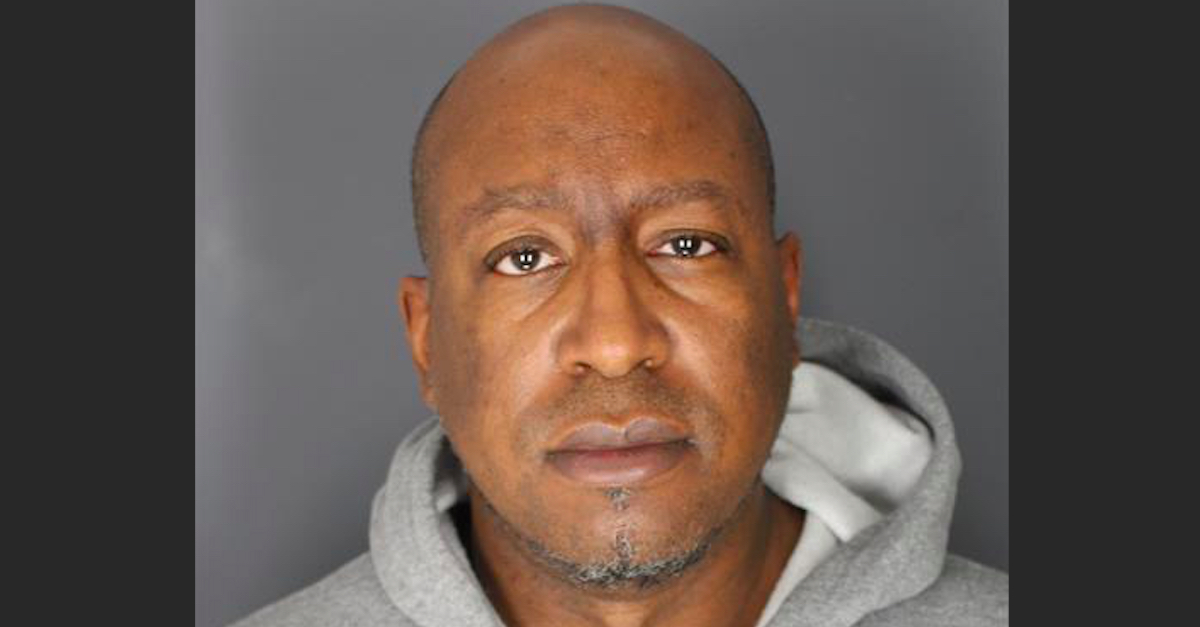 A landlord in upstate New York is accused of going to extreme and illegal lengths to “evict” sleeping tenants during the COVID-19 pandemic.

Shawn Douglas, 48, been charged with kidnapping after he allegedly forced two tenants into a car at gunpoint and left them in a snow-covered cemetery in the early hours of a Sunday morning, the Albany Times Union reported. He allegedly used zip ties and tape to tie up a 32-year-old male and a 21-year-old female on Feb. 21, and covered their heads with pillowcases.

The defendant had become increasingly frustrated by the moratorium on evictions put in place due to the COVID-19 pandemic, the report said. The current restriction runs until May.

Taking matters into his own hands, police say Douglas and possibly two accomplices broke into the Grandview Terrace residence he’s owned since 2006 and held the two tenants at gunpoint,.

“After the man and woman were bound, Douglas allegedly loaded them into what they told police was a Dodge Durango,” the Times Union reported. “With the help of the two other unidentified suspects, they drove the man and woman to a motel that the victims told police may have been in Colonie. From there, they were driven to the isolated cemetery in Ghent, a rural town in Columbia County about 35 miles southeast of Albany.”

The identities of the two tenants has not been reported. The two other suspects have not been named either.

According to a police report cited by the newspaper, the male victim was punched and kicked by Douglas and the two other suspects before being tied up; both victims still had their hands bound when they were dumped in the snowy graveyard approximately 35 miles outside of Albany. The female victim was eventually able to free herself and walk to a nearby house for help.

Additionally, the police report noted that because the two victims were left in below-freezing conditions with their hands still bound, Douglas and his alleged accomplices exposed the victims to “a risk of serious physical injury.”

Douglas was taken into custody Monday afternoon. Per the Times Union, he was arraigned on charges of second-degree kidnapping and was being held at Albany County jail on $50,000 bond.

Police records show Douglas has been arrested in the past and charged with assault and violating a restraining order.