Man in Louisville at Norton Commons assaults girls due to social distancing issue. Couple asked the girls to disperse and leave because they were supposedly breaking the social distancing rules and this is what encountered … pic.twitter.com/fxm4IH8VCm

Police in Louisville, Kentucky announced the arrest of a local physician. He was identified as the individual at the center of a controversial viral video.

John Rademaker, 57, faces charges including strangulation in the first degree, and harassment with physical contact, according to cops.

“LMPD did not release the video or ‘blur’ faces in this incident,” the Facebook account wrote in a follow-up comment about the incident. “The viral video was well circulated. This is an on-going investigation and we simply cannot comment further.”

Footage showed a man in a red shirt (Rademaker) arguing with a group of what seemed to be teen girls. He referred to a person as an “asshole,” walked up, and shoved aside two girls. 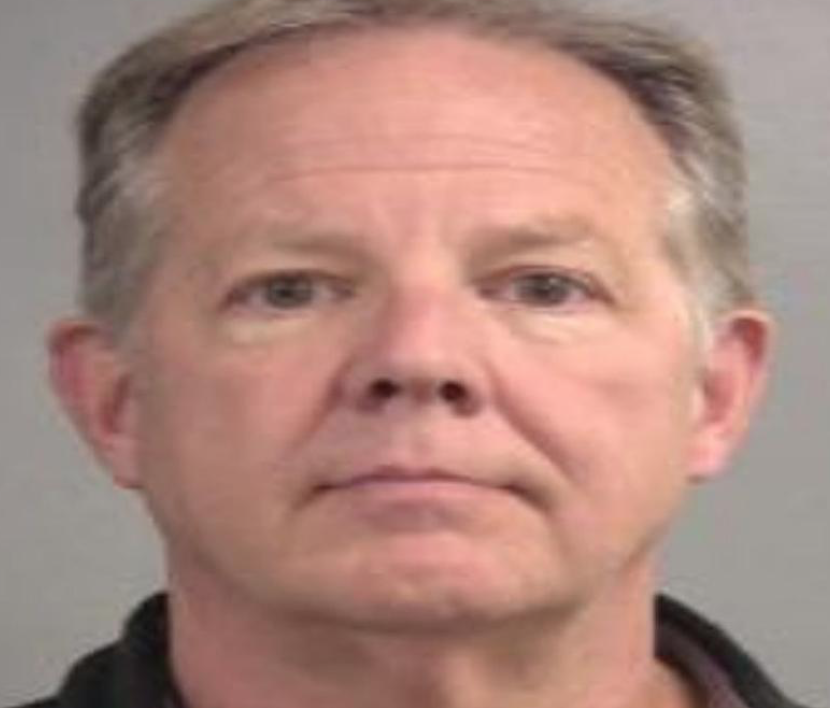 “What the fuck is your problem?” said one of the girls, who was in a blue sweater. “You do not touch me.”

The man in the red shirt walked up to another group of women, shoved aside a girl wearing black, and threw himself on another girl who was on the ground.

As heard video, there was some sort of discussion about a phone.

The fight started over Rademaker and a friend approaching a group to criticize them about not social distancing during the coronavirus pandemic, according to the arrest warrant obtained by WDRB. The victim’s friend recorded the confrontation on her phone, and the defendant shoved aside three people to get to her, police said. Rademaker allegedly choked her. The alleged victim sustained a red mark to her neck, authorities said.

The defendant was identified as a physician for Southern Indiana Anesthesia Consultants, and a contract worker for Baptist Health. He was reportedly put on administrative leave for both positions.

Rademaker is scheduled for an arraignment to take place on May 8.