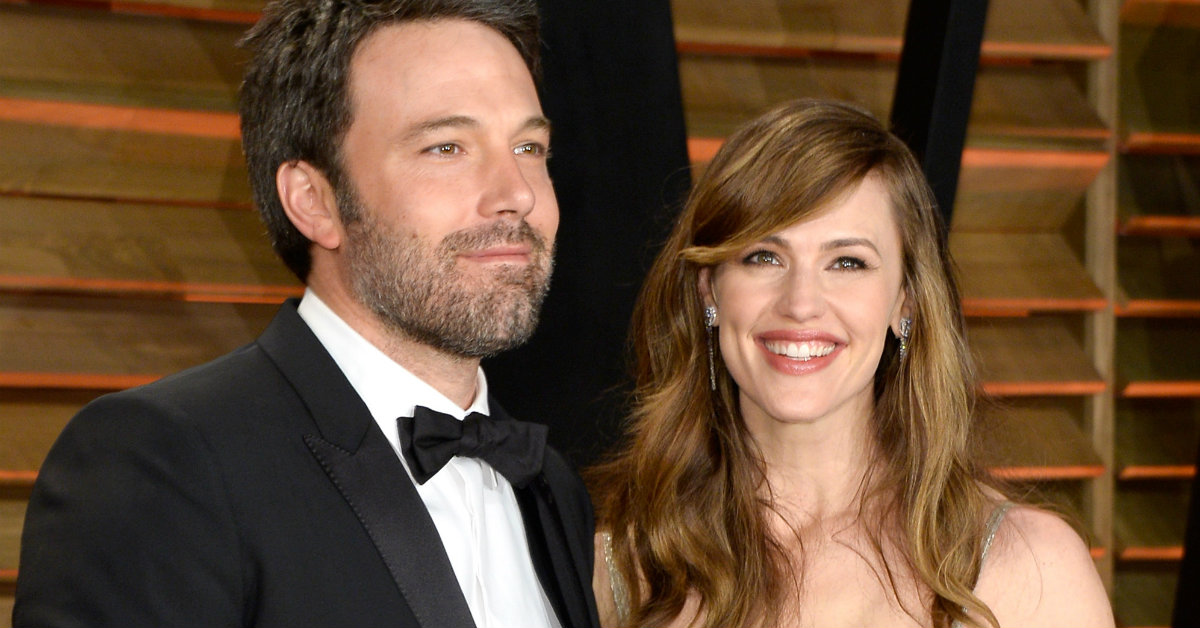 When a divorce is called off, it’s usually because the couple reconciled. Reunited. Yay! Not so in the case of actors Ben Affleck and Jennifer Garner. An L.A. judge threatened to throw the case because they’re taking too darn long to sort everything out, according to court documents first reported by The Blast.

“If you fail to take the appropriate steps in your case, the court may dismiss your case for delay in prosecution,” an L.A. Superior Court told them. No final judgment yet.

The divorce process was first filed in 2016, and they announced their split the year before. Things seem very amicable, all things considered.

“After much thought and careful consideration, we have made the difficult decision to divorce,” they wrote in a statement obtained by E! News in June 2015. “We go forward with love and friendship for one another and a commitment to co-parenting our children whose privacy we ask to be respected during this difficult time.”

In 2016, Garner and their three kids even temporarily moved to the United Kingdom so they could be near Affleck while he shot Justice League.

Affleck moved out of their family home in 2017, but quickly planned on living near the residence so he could be near their three kids.

“They want to be sure the kids are comfortable,” a source close to the couple told PEOPLE at the time. “He’s moving fairly close by and it’s all in step with what they’ve always said was the most important thing: their children.”