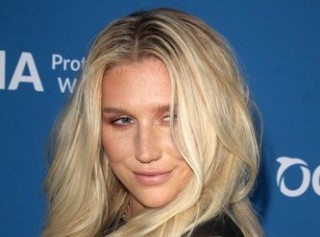 First Dr. Luke responded to the lawsuit pop star Kesha brought against him, and now Sony Music has weighed in. The record company claims that they are not able to end the business relationship between the pop star and her producer.  Sony’s attorney, Scott Edelman told The New York Times that “Sony has made it possible for Kesha to record without any connection, involvement, or interaction with Luke whatsoever, but Sony is not in a position to terminate the contractual relationship between Luke and Kesha.”

Kesha has been trying to get out of her recording contract since accusing Dr. Luke of sexual assault. The contract, however, is not with Sony, but with Luke’s Kasz Money company, which provides the singer’s services to Sony. Therefore, any agreement to sever ties would have to be directly between Kesha and Kasz Money. Luke, denied the claims, and filed a counter suit against Kesha.

Despite this, Kesha fans and supporters plan to protest outside Sony’s New York headquarters on Friday.