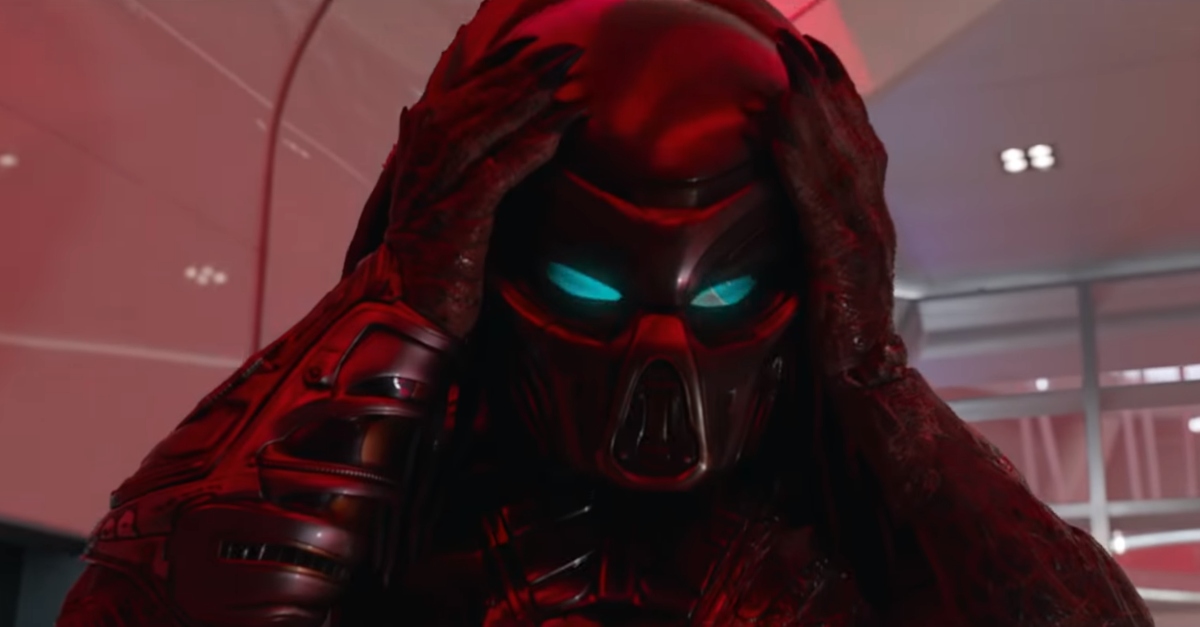 Director Shane Black‘s new film The Predator is just over a week away from its Sept. 14 nationwide premiere, so this new Los Angeles Times report comes at a pretty awkward moment. Executives at Twentieth Century Fox recently cut a scene from the movie because it featured a registered sex offender.

Actor Steven Wilder Striegel had a small role as a jogger hitting on star Olivia Munn … and he previously pleaded guilty in 2010 to felony risk or injury to a child, and enticing a minor by computer.

The defendant was sentenced to six months behind bars. Authorities claimed he used the internet in attempt to lure a 14-year-old female relative into a relationship. His arrest affidavit stated he repeatedly made physical contact, though he wasn’t convicted for that.

“However, I am relieved that when Fox finally did receive the information, the studio took appropriate action by deleting the scene featuring Wilder prior to release of the film,” she said.

“I personally chose to help a friend,” Black said in a statement to the Times. “I can understand others might disapprove, as his conviction was on a sensitive charge and not to be taken lightly.” He said he thought that Striegel was “caught up in a bad situation versus something lecherous.”

Striegel, 47, construed the allegations as based on a misunderstanding of his intent. He told the outlet via email that a “distant” relative was facing some personal problems–truancy, pressure to do drugs and alcohol, “as well as many other things”–so he tried to improve her self-esteem by telling her online that “she was attractive, and sexy, and not a failure, etc.”

He insisted that he clarified that they could never have a relationship because of the age difference, and because they were relatives. Striegel’s March 2009 arrest warrant affidavit, however, claims he made inappropriate physical contact, including kissing, touching the victim’s breast over her clothing, touching her legs, and “stroking her neck.” In an email to the 14-year-old, he allegedly wrote that he would rather have sex with her than anyone in the world. Striegel discussed his favorite sex positions, and other intimate details, authorities said.

“The only thing I was ever charged with were words in an email,” Striegel told the Times. He called the physical contact allegations “groundless.”

Fox claimed they didn’t know about his history, and that there’s a good reason for that.

“Our studio was not aware of Mr. Striegel’s background when he was hired,” a spokesperson told the Times in a statement. “We were not aware of his background during the casting process due to legal limitations that impede studios from running background checks on actors.”