QAnon Congressional Candidate and Her Lawyer Accidentally Text Journalist ‘Spin’ Response to Story: ‘Wouldn’t Wipe My A** with It…’ 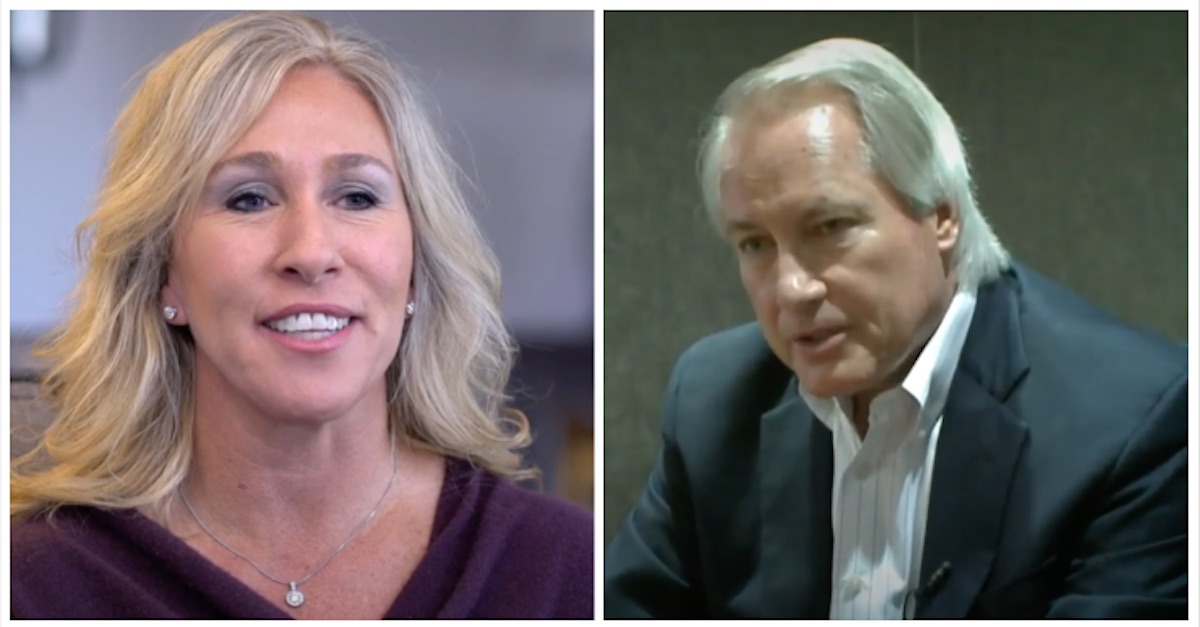 A Republican congressional candidate from Georgia, known for cozying up to the far-right QAnon conspiracy theory, and her lawyer, more recently known for representing Kyle Rittenhouse, accidentally texted a New Yorker journalist their “spin” strategy in response to an article.

Charles Bethea’s piece on Marjorie Taylor Greene, published on Friday, attempted to explain 1) how the “QAnon candidate” managed to be in line for a seat in the U.S. House of Representatives; and 2) what this means about the current state of the Republican Party.

After sharing his article on Twitter, Bethea followed up to say “Wow. Marjorie Greene’s attorney, @LLinWood, just accidentally texted to me his advice TO HER about how to spin my new article about her.” The screenshot of the text shows Wood advising Greene not to comment, but, if she had to comment, to essentially parrot President Donald Trump’s method for dealing with negative media stories.

Wow. Marjorie Greene's attorney, @LLinWood, just accidentally texted to me his advice TO HER about how to spin my new article about her: https://t.co/ouvUf4Orj1 pic.twitter.com/WEJjQzkL9F

“It is too long and all over the place. Ignore it and give it NO play,” Wood said of the article. “If force to comment, just describe it as a ‘smear article that is nothing more than anti-Trump propaganda.'”

“Do not elevate it and give it credibility it does not deserve,” he added. Call me if you have any questions [heart emoj].”

The text, apparently meant for Greene’s eyes only, has only resulted in additional addition to and elevation of Bethea’s story. That was all the more the case because Greene herself joined the text thread.

“Now Marjorie has weighed-in. Should I tell them I’m still on the thread?” Bethea asked.

Now Marjorie has weighed-in. Should I tell them I'm still on the thread? https://t.co/rOppPIv9hp pic.twitter.com/x7IFQ6xzIi

Greene revealed that she wouldn’t wipe her ass with Bethea’s article—even if there was a toilet paper shortage (a clear reference to the early days of the COVID-19 pandemic).

“If we have another toilet paper shortage, I wouldn’t wipe my ass with it. And neither would people in my district [tears of joy emoji],” Greene said. “Georgia just doesn’t care about fake news from NY.”