Judge Orders Laura Loomer and Her Company to Pay More Than $120,000 in Attorneys’ Fees Over Lawsuit Against Muslim Rights Group 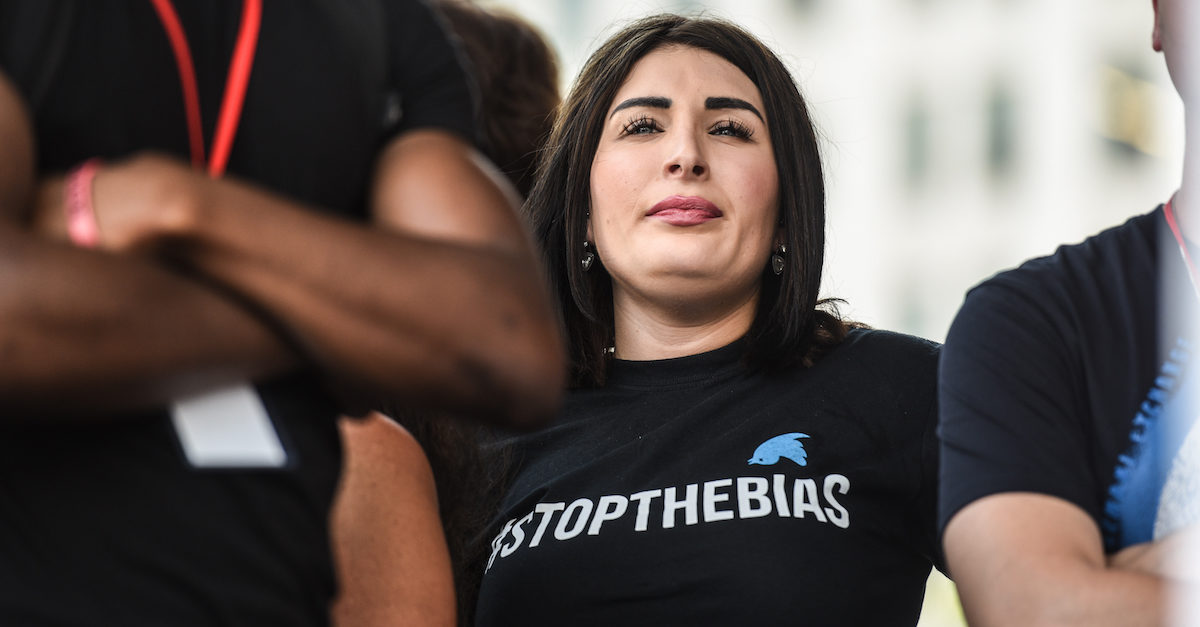 A federal magistrate judge in Florida ordered far-right conspiracy theorist Laura Loomer and her company Illoominate Media to pay a Muslim civil rights advocacy group nearly $125,000 in attorney’s fees and costs stemming from a lawsuit claiming the group colluded with Twitter to have her banned from the social media platform.

After she was permanently suspended from Twitter in 2018 due to years of anti-Muslim posts, Loomer sued the Florida chapter of the Council on American-Islamic Relations (CAIR), claiming the group violated her First Amendment rights by conspiring with the social media platform to silence her views. Loomer also alleged the group’s conduct constituted tortious interference with business relationships due to a “reasonable expectation of economic gain in the form of revenue that they would obtain from Ms. Loomer’s use of Twitter.”

Before the case was dismissed by the district court, CAIR made a written offer of judgment to Loomer, but the court said there was “no evidence before the Court the Plaintiffs accepted this offer.” Here’s what Florida law has to say about an “offer of judgment” that is not accepted:

768.79 Offer of judgment and demand for judgment

(2) The making of an offer of settlement which is not accepted does not preclude the making of a subsequent offer. An offer must:
(a) Be in writing and state that it is being made pursuant to this section.
(b) Name the party making it and the party to whom it is being made.
(c) State with particularity the amount offered to settle a claim for punitive damages, if any.
(d) State its total amount.

The court ultimately found that Loomer had no business relationship with Twitter and therefore couldn’t sue for tortious interference.

“[E]ven accepting as true Plaintiffs’ proposition that Defendant reported Loomer’s account and convinced Twitter to ban Loomer, doing so does not create a cause of action for tortious interference with a business relationship,” the court wrote in dismissing the case in 2019. “Plaintiffs’ suggestion that the mere reporting of a Twitter user—however insistent such reporting may be—is sufficient to constitute tortious interference in a business relationship between Twitter and the targeted user is, to put it mildly, nonsensical.”

Following the dismissal, Loomer appealed the ruling to the U.S. Court of Appeals for the Eleventh Circuit which affirmed the lower court’s ruling.

CAIR filed a motion for attorneys’ fees and costs following the appellate court’s ruling which the court granted in most parts, with exceptions for the cost of traveling from Washington, D.C. to Florida (because CAIR did not show it lacked counsel in the area) and the cost of expert witnesses.