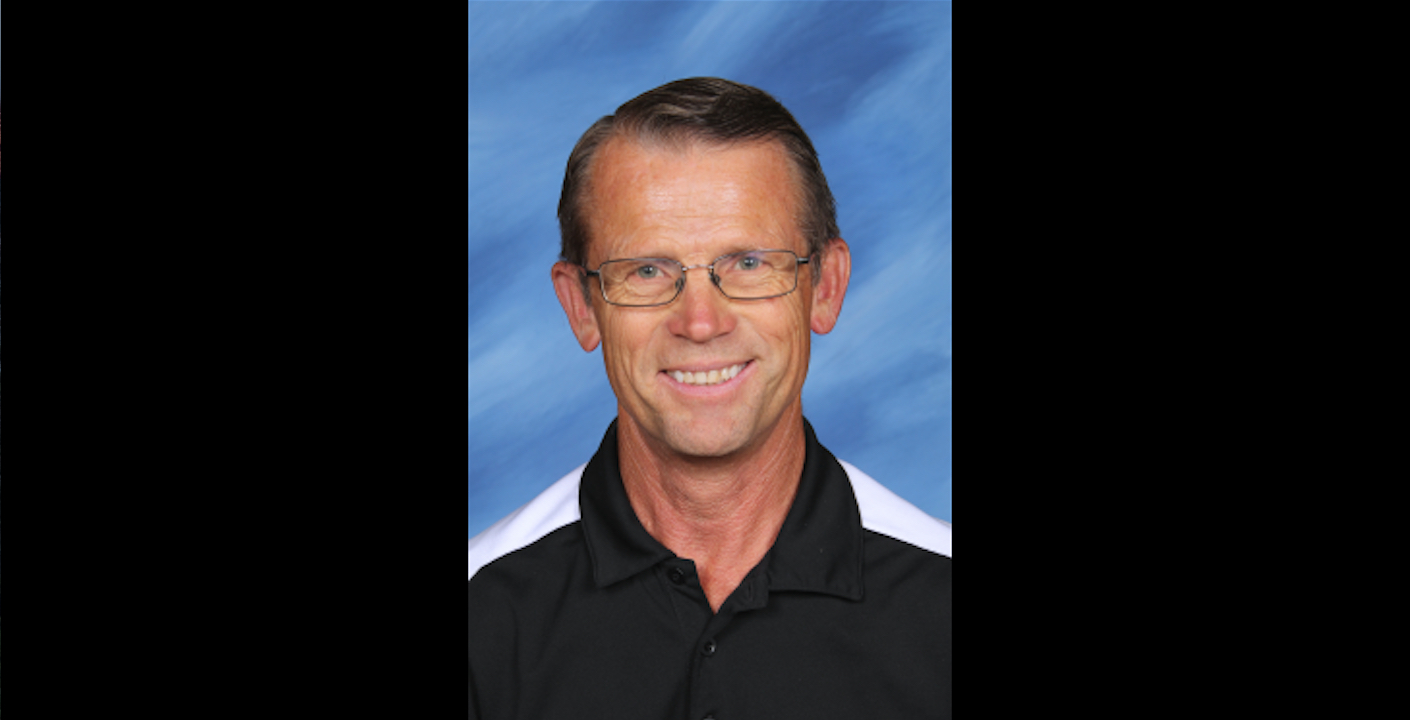 A middle school teacher in Idaho has been charged with animal cruelty after allegedly feeding an unwell dog to a snapping turtle as three students watched.

Preston Junior High School science teacher Robert Crosland was slapped with one count of misdemeanor animal cruelty on Friday over the incident which occurred on March 7. According to witnesses on the scene, a literally sick puppy was turned into the turtle’s meal for humane reasons.

Word of the doge-cum-delicacy spread like a structure fire across the Gem State as school and law enforcement officials initially ran interference for Crosland and the Preston School District by declining to identify the teacher involved or by specifying exactly what happened during the controversial feeding.

At first, officials simply issued a statement, which reads, in relevant part:

Preston School District was made aware of a regrettable circumstance involving some of the biological specimens at Preston Junior High. The event occurred well after students had been dismissed and was not a part of any school directed program. We emphasize that at no time was the safety of students or staff compromised.

That statement sent speculation to the rafters and eventually some version of the truth was outed. People for the Ethical Treatment of Animals issued a characteristic statement, calling Crosland, “a bully who should not be allowed near impressionable young people.” Petitions ensued and police investigations continued.

But while the nation lapsed into one of its frequent states of bewilderment and disbelief, very few people in Preston actually seemed to care. Area parent Farahlyn Hansen wrote, in a Facebook post:

Two of the three kids present were mine. NONE of the kids were upset or traumatized. They do not need counseling. They saw the physical state of the very young puppy. It was sick, wouldn’t accept food, and was dying. All of the three kids that were there felt Robert did the humane and right thing. My children work on farms, they understand life and death.

At least one person in Preston wasn’t interested in that line of thought, though. Animal rights activist Jill Parrish called the dog’s death, “a cut-and-dried case of animal cruelty,” and filed a complaint with the local sheriff’s department, according to the Los Angeles Times.

After initially investigating the incident, Franklin County Prosecutor Vic Pearson noted a conflict of interest and turned things over to the Idaho Attorney General’s office. State officials later seized Crosland’s snapping turtle and had it euthanized.

If convicted, Crosland faces up to six months in prison and a $5,000 fine.