“Elephant Tranquilizer” Too Potent To Be Shown In Court, Judge Says 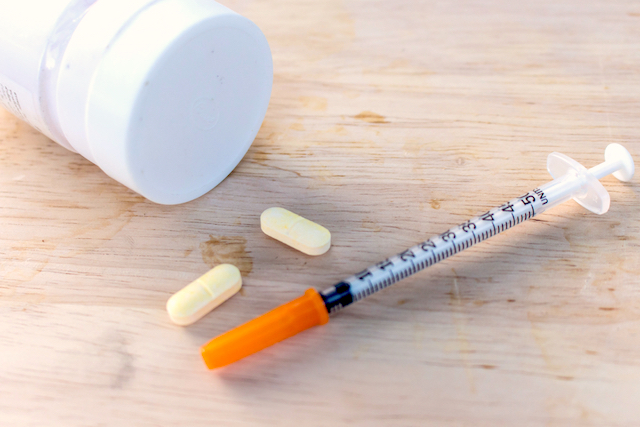 As police nationwide struggle to deal with an opioid drug crisis, court administrators are beginning to question whether certain opioid drugs are so lethal that they cannot safely be used in courtrooms without posing a danger for judges, attorneys, security personnel, and others.

The chief judge who oversees Massachusetts trial courts is considering banning the powerful drugs fentanyl and carfentanil from courtrooms, including as evidence, the Boston Herald is reporting. Carfentanil is described as an “elephant tranquilizer 100 times more powerful even than fentanyl,” and even small doses of fentanyl can be lethal, the report and other similar reports say. A few grains of carfentanil, about the size of a pin head, can be deadly, according to police. Both drugs have been uncovered in Massachusetts, police say.

The court’s concerns surround the “demonstrated potency and toxicity, the risk of accidental exposure,” and training required to “safely handle even those samples that have been securely packaged as evidence,” the Herald reports, quoting a letter written by Chief Judge Paula Carey.

Though the courts are currently seeking input from prosecutors and defense attorneys about the proposed ban, the state’s association of district attorneys seems okay with it. The chief counsel at the state public defender’s office said defense attorneys would be open to discussing and then trying to cure any safety issues surrounding the presence of the drugs, but made it clear that defendants need to be sure any evidence used against them “is in fact what the government claims it is.”