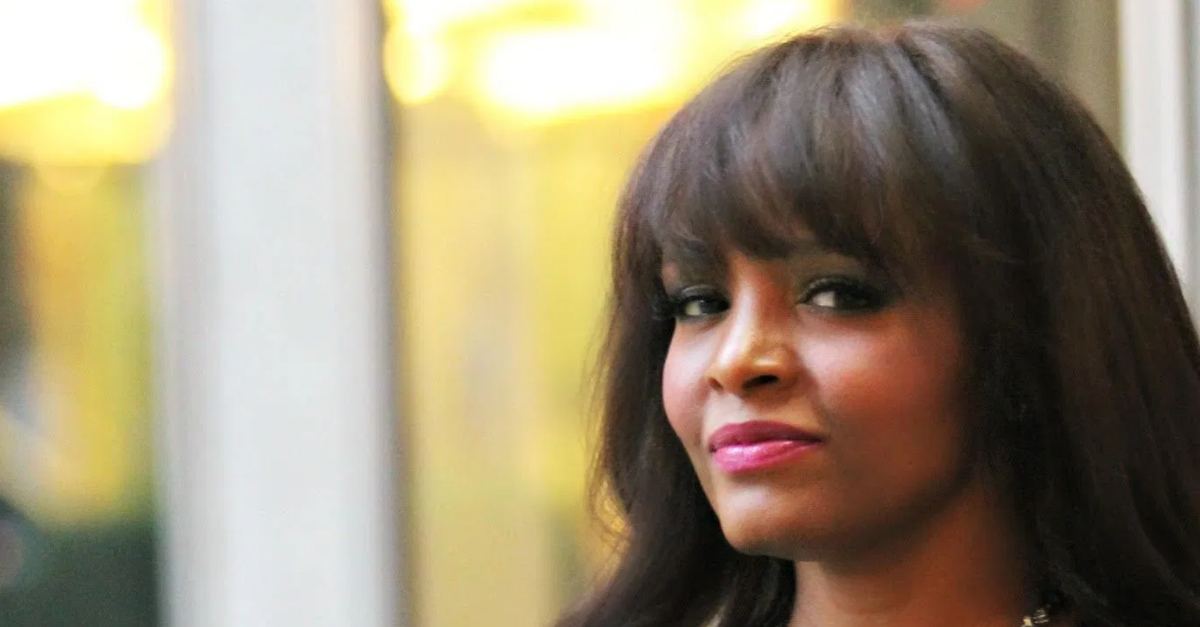 Kathy Barnette, a failed GOP candidate in Pennsylvania, filed a lawsuit related to ballot counting in the 2020 elections. Screenshot from her campaign website.

A Republican candidate who lost her congressional race in a landslide gave up on her request for a restraining order on Thursday, withdrawing her request for an injunction a day after an Eastern District of Pennsylvania judge strongly suggested that her lawsuit would turn the election code on its head to disenfranchise voters.

Attorneys for Kathy Barnette, who was defeated by double-digits by her Democratic rival Madeleine Dean in Pennsylvania’s District 4, said that a federal order forcing Montgomery County to invalidate certain mail-in ballots there would be “ineffective in addressing the matters covered in their motion.”

Barnette asked to withdraw that request with the opportunity to renew it later, but she may still seek an injunction later in the litigation.

The partial retreat fell after a hearing when U.S. District Judge Timothy Savage tore into Barnette’s case as a lawsuit in search of a problem.

“I don’t understand how the integrity of the election was affected,” Savage, a George W. Bush appointee, remarked on Wednesday. “That’s what I’m looking for.”

Before Election Day, Montgomery County gave voters who cast mail-in or absentee ballots that appeared to be defective a chance to fix the error, including by adding a security envelope if one were missing. Barnette claimed that is unconstitutional.

Judge Savage brought the legal assertion down to earth with a hypothetical close to home.

“What happens to my vote?” Savage asked.

For the county’s lawyer Michele Hangley, the Republicans’ position sounded suspiciously like setting a “trap” to deprive people of their right to vote.

“The election code, it’s not meant to be a trap” in order to disenfranchise voters, Hangley noted.

In Thursday’s motion, Barnette described federal relief as unnecessary because of an action in the Commonwealth Court of Pennsylvania, one of the state’s intermediate appellate courts. A representative from that court did not have more information about that case by press time.

Attorneys for neither party responded to emails requesting comment by press time.