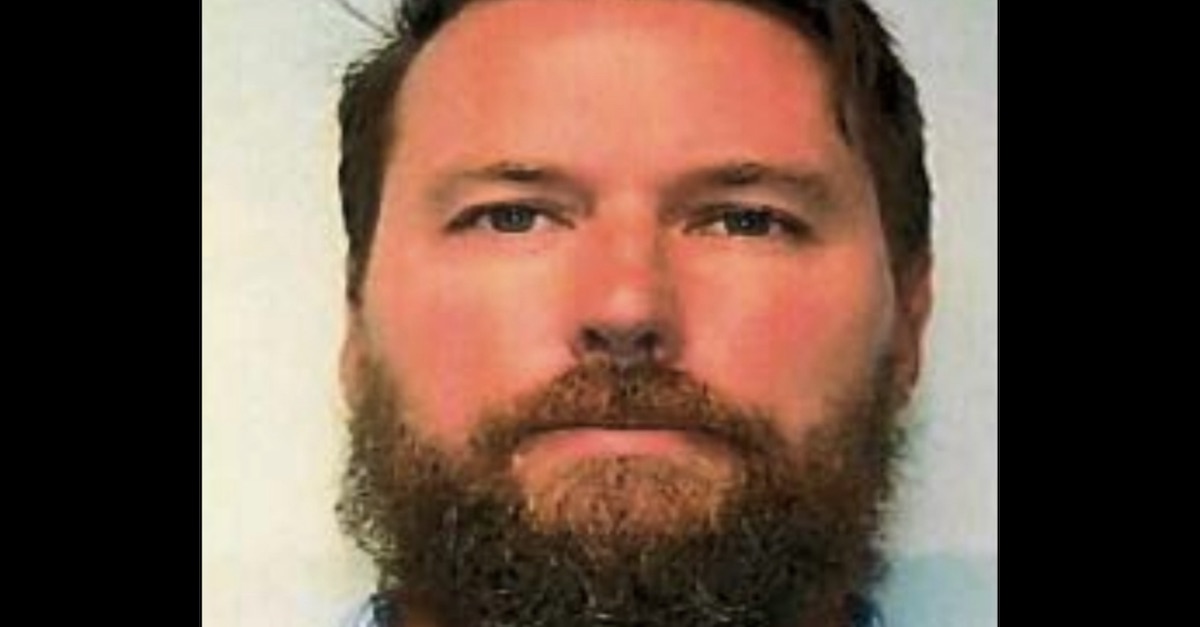 Two-time Olympic gold medalist swimmer Klete Keller, 38, has been arrested and charged in connection with the deadly insurrection perpetrated by President Donald Trump’s supporters last week at the U.S. Capitol.

A six-page criminal complaint filed Wednesday in the U.S. District Court in Washington, D.C., stated that Keller is being charged with knowingly entering or remaining in a restricted building, intending to disrupt the orderly conduct of Government business, and obstructing law enforcement officers engaged in their official duties.

According to the complaint, law enforcement authorities were able to show the extent of Keller’s role in the insurrection by reviewing a publicly available video from Townhall Media, which showed Keller (referred to in the filing as “Person 1”) taking part in the mayhem while wearing his official U.S. Olympic jacket.

“At approximately twelve minutes and fifty-two seconds into the video, an individual (PERSON 1) is visible in the United States Capitol Rotunda (the Rotunda), wearing a dark-colored jacket with the markings ‘USA’ in white printed letters on the back. PERSON 1 can be seen in the bottom-center of the screenshot of the video below with a red oval around him,” the complaint stated, accompanied by the following photo: 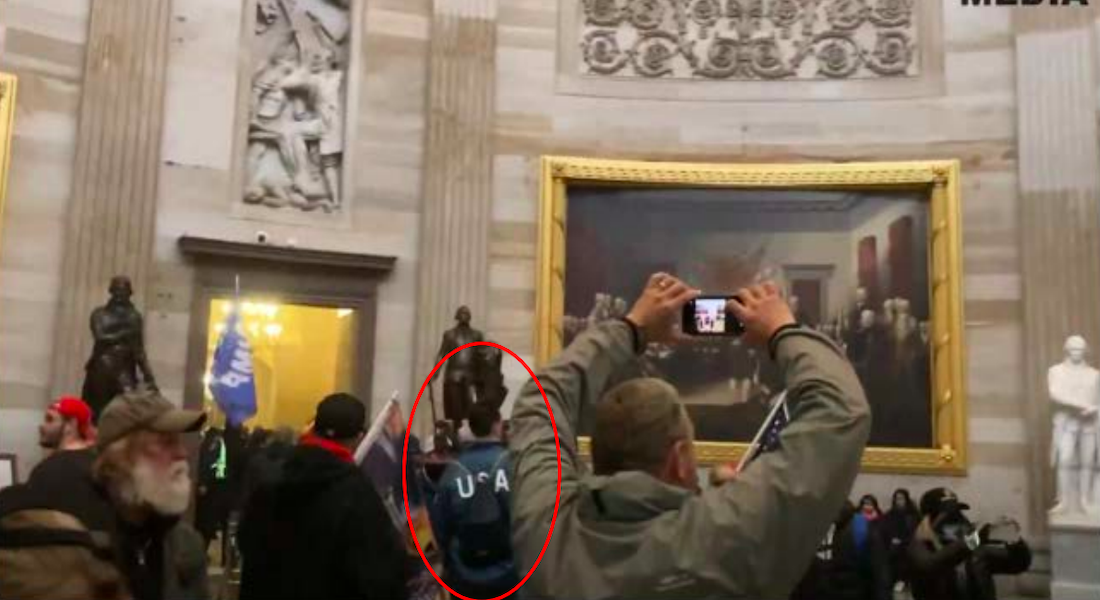 The 20-minute video primarily depicts the rioters who pushed back police and occupied the Capitol Rotunda.

“At fourteen minutes and forty-one seconds, law enforcement officers appear to push PERSON 1 from behind. PERSON 1 can be seen standing in the Rotunda still wearing the dark colored USA jacket, which also appears to bear a Nike logo on the front right side and a red and white Olympic patch on the front left side,” the complaint said. 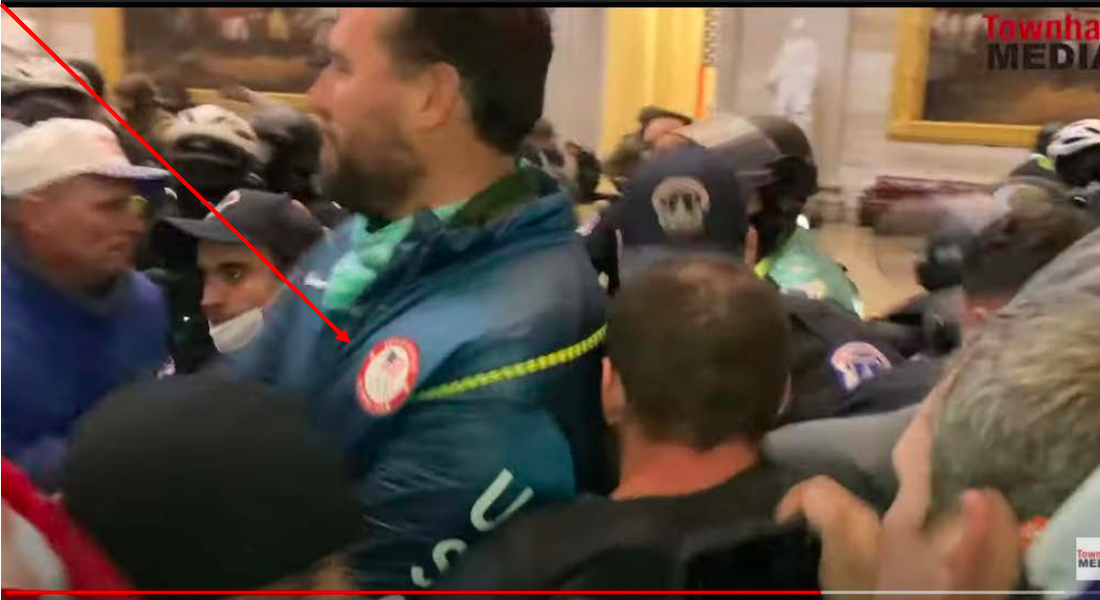 Keller, who attended USC in the early 2000s before leaving early to concentrate on swimming, was a member of the U.S. swim teams that competed at the Olympic games in 2000, 2004 and 2008. According to ESPN, “he notably held off Australia’s Ian Thorpe to help his team — which featured Michael Phelps — win gold,” during the 2004 games in Athens, Greece.

The US Olympic and Paralympic Committee (USOPC) CEO Sarah Hirshland condemned Keller in a statement without saying his name.

“As many of you know, there are reports of an alumni Olympic athlete involved in the horrific acts at the U.S. Capitol building last week,” the statement said. “I strongly condemn the actions of the rioters at the U.S. Capitol. They do not represent the values of the United States of America or of Team USA.”

See below for the filed criminal complaint: