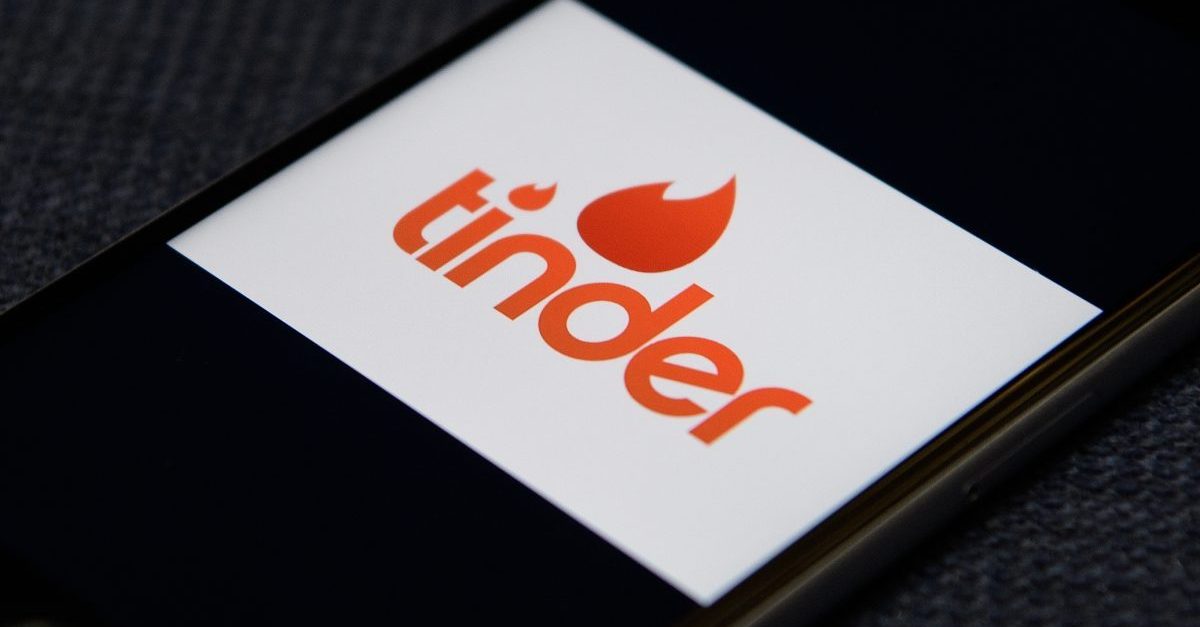 Attorney Orin Snyder has a history of representing some of the biggest names in the technology sector. Apple. Facebook. Cablevision. Uber. He’s fought for them all, in cases where they’ve had to fend off legal attacks. So it might be a surprise that as IAC (parent company of dating site/app giant Match Group, Inc.) faces a $2 billion lawsuit that was filed on Tuesday, Snyder is fighting out of the plaintiffs’ corner, taking on the tech behemoth.

The lawsuit, details of which were reported by Law&Crime earlier, involves allegations that IAC and Match plotted to undervalue Tinder, which they own, so that when Tinder’s optionholders sell their options back, IAC/Match wouldn’t have to pay them as much. The complaint also says that Greg Blatt, who was acting as CEO of both Match and Tinder at the time, sexually harassed and groped a Tinder Vice President, but this was covered up because Blatt was essential to their financial scheme. Executives and employees of Tinder are now suing for $2 billion.

It’s the nature of this lawsuit that drew Snyder, a partner in the New York office of Gibson, Dunn & Crutcher, to the plaintiffs’ side here. In a conversation with Law&Crime, he noted that normally he’s trying to protect large companies from those trying to hurt them. 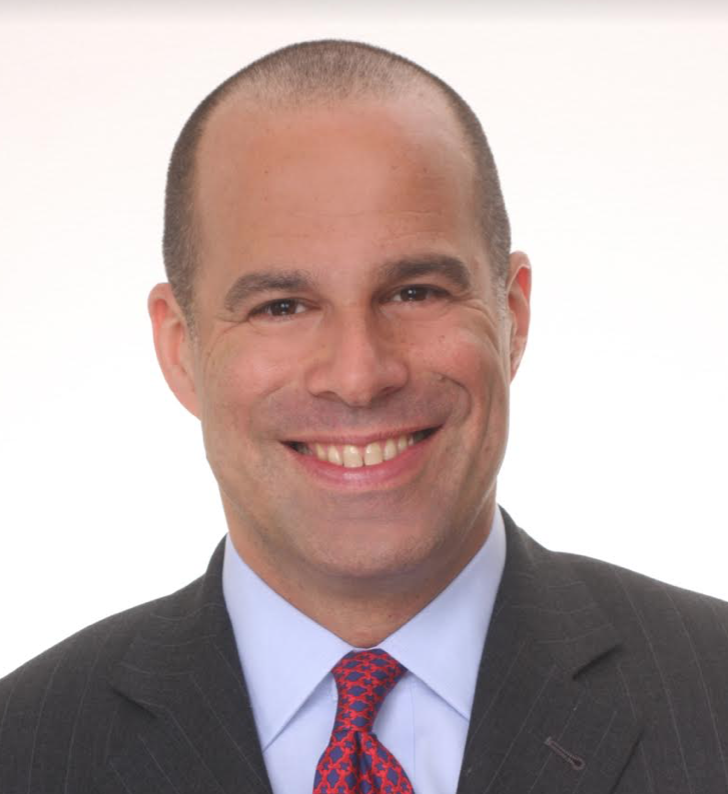 “In this case I saw the opposite happening,” Snyder said. He noted that “it’s the first time in the history of the modern tech industry that employees and founders are coming together” in such a way. He also said that his clients’ case is strong because there were “clear written contracts,” and that IAC and Match were trying to engage in “systematic deprivation” of the Tinder plaintiffs’ rights under those contracts.

Snyder also discussed the sexual harassment and groping allegations against Blatt, which he said stood out among the man similar allegations that have been made in the #MeToo age. In other cases, he noted, powerful men got away with their actions for so long because others wanted to cover up for their buddies. In this case, he said, it was different because the person being accused was vital to a whole other illicit scheme the his company wanted to continue.

Another reason why Snyder was drawn to the plaintiffs’ cause in this case is because they are innovators, whom he says are vital to the current economic landscape.

“Innovation is really sort of a bedrock of our country and our emerging tech industry,” Snyder said. “Young innovators must be able to rely on contracts they sign.”