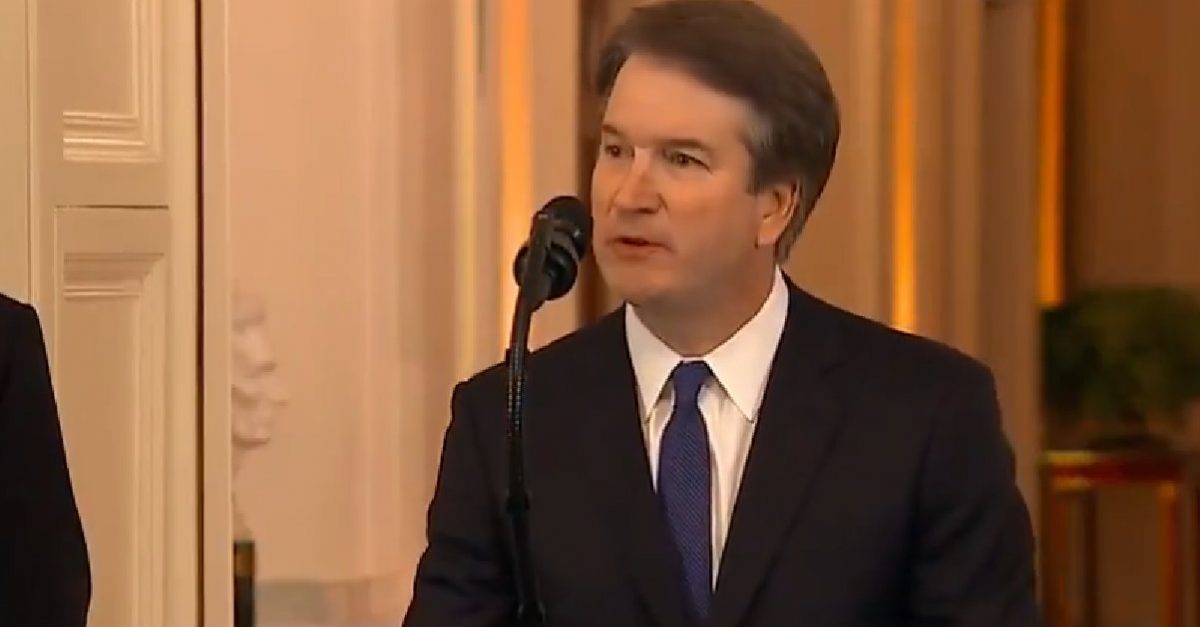 Deputy Attorney General Rod Rosenstein asked federal prosecutors to help review the government documents of Judge Brett Kavanaugh, President Trump’s Supreme Court nominee, the New York Times reports. While the Justice Department has helped on previous Supreme Court nominations, department lawyers in Washington, D.C., typically carry out that task, not prosecutors who pursue criminal investigations nationwide. Rosenstein asked each of the 93 U.S. attorneys to provide up to three federal prosecutors “who can make this important project a priority for the next several weeks.” Names were to be submitted to Mr. Rosenstein’s office by the end of Wednesday. In years of public service — including work for the independent counsel investigation of President Bill Clinton, on the 2000 Florida recount and as a White House aide to George W. Bush — Kavanaugh generated a lengthy paper trail. That had Senate Majority Leader Mitch McConnell (R-KY) expressing concern that it might be used against him in his confirmation hearings.