The Need for Immigration Reform in America 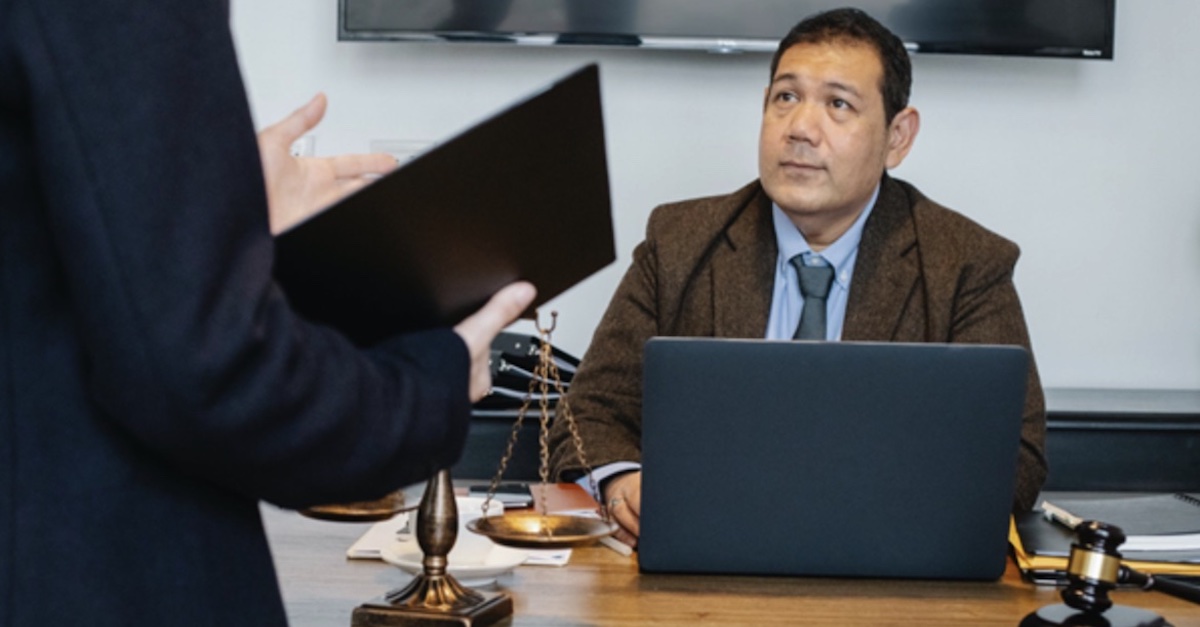 President Joe Biden is working hard to reverse some of his predecessor Donald Trump’s immigration policies. Interestingly, there are almost 40% more immigrants being detained in the country now than there were when Biden first took office. The administration has also been turning away immigrants based on Trump’s pandemic-related border restrictions.

In what is seen by Democrats as a step towards immigration reform, Biden recently declared that the United States will no longer detain immigrants in two immigration jails that are under investigation over claims of abusing immigrants.

The two locations, the Bristol County Sheriff’s Office in Massachusetts and the Irwin County Detention Center in Georgia, are both only holding a few detainees at this point. The Department of Homeland Security feels they are “no longer operationally necessary.”

However, the latest research shows that despite threatening detention and deportation for immigrants who arrive in the United States, migrants still want to try to cross the border. This is particularly true of migrants fleeing violence in their home countries. When you look at the facts, the Republican-led strategy of harsher border policies does not seem to be as effective as many believe it to be.

Since the 1990s, the United States has been pushing bipartisanly for harsher immigration enforcement and border control. However, it has recently become clear that these policies were not backed by facts about what really drives illegal immigration to the country.

There’s been a multitude of published research in the last several years that make it clear that immigration enforcement policies are not deterring migrants from Mexico, Guatemala, Honduras, and El Salvador from making their way to the United States.

After looking over this research, USC Gould School of Law’s law and sociology professor Emily Ryo conducted a study to get a better understanding. In it, she gave three groups of respondents various information about how migrants were treated when they arrived at the border. The participants were then asked if they would still attempt to live in the U.S.

Despite each group getting vastly different information, it did not make a statistical effect on whether they intended to migrate. This conclusion supports the body of research showing harsher immigration policy has not made much of a difference to migrants fleeing dangerous situations.

A Shifting Strategy Across the United States

It has become obvious that the current immigration enforcement tactics being used are not working in the way they intended to. While Republicans argue that harsher border penalties are what we really need, President Biden’s plans for immigration reform might be worth a second look.

“United States policymakers need to be more attentive to what the research clearly lays out,” says Attorney Zaira Solano. “We need to do what is best for the country, rather than make it a political issue.”

If policymakers do not take a hard look at how immigration policy is really affecting immigration in our country, we may be in for a rude awakening. Blind policymaking will not do any good, but understanding the facts can help shift our outlook on immigration reform.