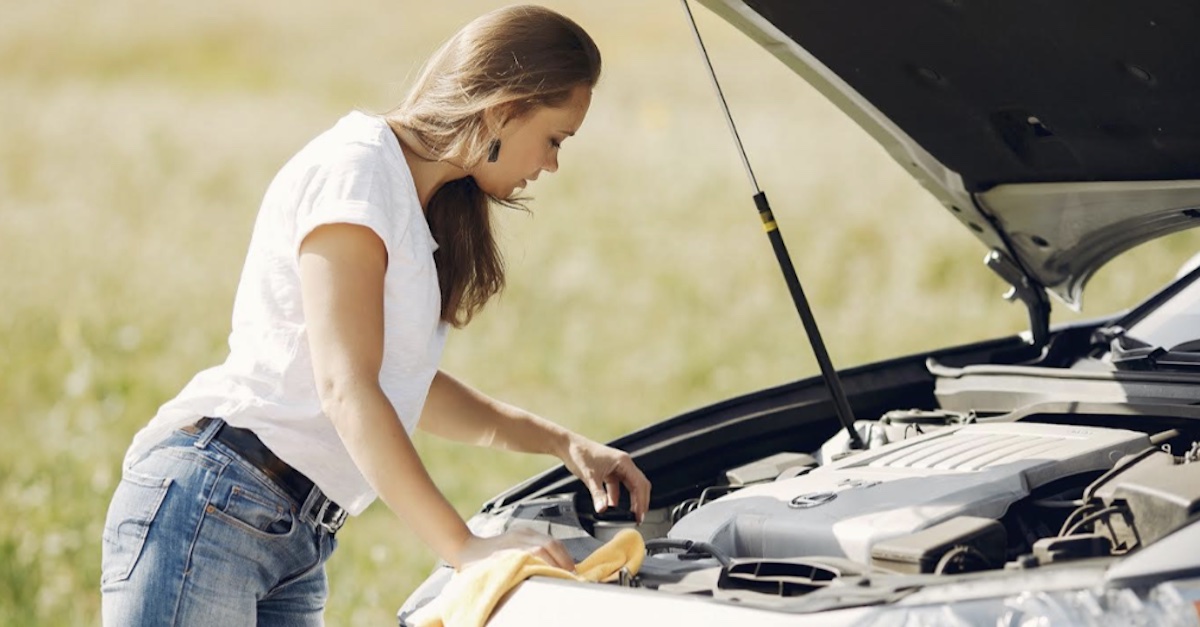 Turning 16 is often a milestone that most individuals cannot wait to reach. At the age of 16, many begin getting their driver’s license as quickly as they can. Acquiring a driver’s license presents a sense of liberty, making individuals more popular amongst their peers. While this period may be exciting in a young adult’s life, parents are often uncertain and cautious during this time, maybe because they were once the carefree 16-year-old searching for freedom and understanding the risks of such freedom.

One of the leading causes of teenage fatalities in America is car accidents. While young adults between ages 15-24 form only 14 percent of America’s population, teenagers are among the most dominant groups that are at greatest risk of being involved in severe car crashes. Additional known facts are that teenagers while driving with teen passengers have more fatal car crashes than solo teen drivers, and the rate of fatal teenage car crashes is almost double for males compared to female drivers. One of the possible reasons for such high rates of car crashes and deaths amongst teenagers could be their lack of driving experience coupled with their reckless behavior, which includes not giving enough importance to the use of seat belts and underage drinking.

In 2010, it was found by a group of highway safety researchers that individuals between the ages of 16-19 have a greater rate of fatal car accidents as opposed to those over 19, and about 22 percent of these accidents were caused due to underage drinking. Teenagers do not realize the risk of these actions and often tend to forget that drinking can significantly affect their reaction time, leading to car accidents.

In the case of a fatal car accident wherein the teenager was not at fault, the deceased’s family, with the help of a reputable injury attorney, can sue the driver who was actually at fault and thus recover any damages caused due to the accident.

When individuals who are not over 18 start driving, they are covered by their parent’s insurance policies. In such cases, if the teenager causes any accidents, the insurance company will have to cover the damages. However, many insurance companies fail to deliver and often deny even legitimate insurance claims. Parents can take action against the insurance company and hold them accountable for bad faith in such circumstances.

Parents in Louisiana can be held accountable for the irresponsible driving of their children when they are under the age of 18 and live in the parents’ household. Attorney Joe Kopfler explains that, “In most cases, parents own the cars the teenagers’ drive. If a teenager were to cause an accident in such a case, their parents could be held liable for the wrongful acts of their minor children. That is why in Louisiana it is important that parents of teenage drivers have an adequate liability insurance policy.