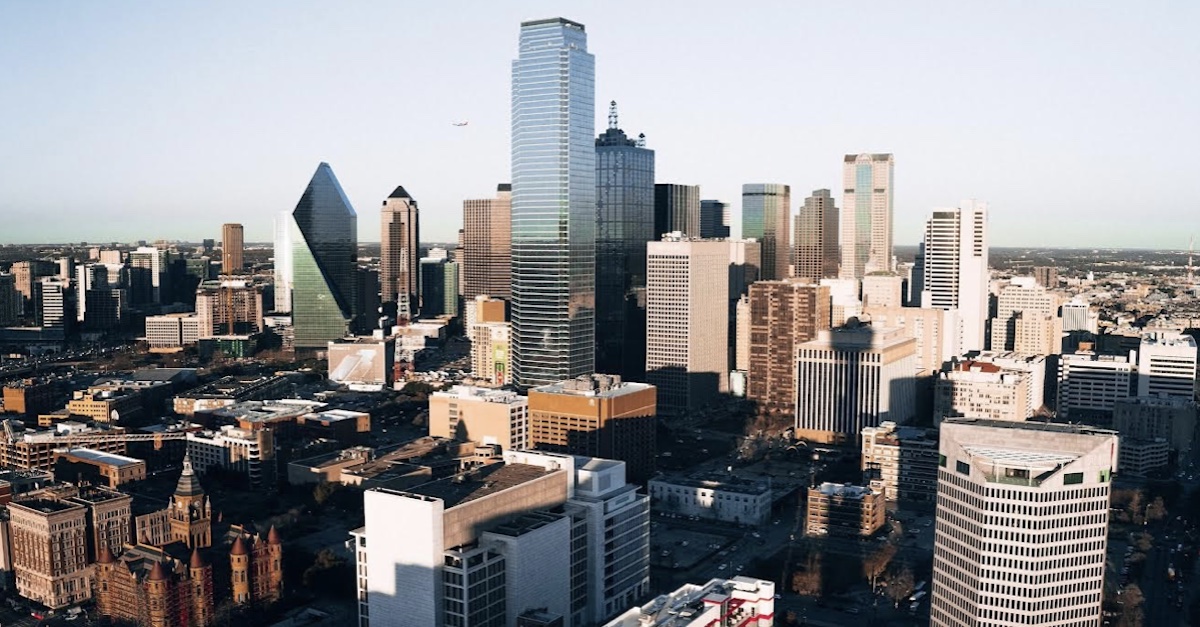 The role of religious rights in the court of law has been under debate for quite some time now. The Supreme Courts of Justice, who have chosen to intervene in the matter, have not emphasized the religious opposition to the punishment chosen for these prisoners but are instead focused on the standing argument about what religious rights the prisoners should be allowed, especially in the execution room.

One specific case which the arguments circles upon is the case of a 37-year-old, John Henry Ramirez, who committed robbery and murder of a store clerk by repeatedly stabbing him around 29 times. While Ramirez has not chosen to reason his punishment or even question his execution, he has however requested a spiritual advisor of his choice, Pastor Dana Moore, to not only be present in the execution room with him but perform ministrations on him that would require the Pastor to lay his hands on the prisoner under conviction as well as pray over him.

These requests were met with a lot of criticism from the prison’s general counsel, who in their email rejected any such requests based on security reasons. Although the general counsel denied any physical contact between the inmate and any other outsiders, they did allow the presence of spiritual advisors in the corner of the chamber of execution. The response from the general counsel was not what Ramirez and his lead attorney Seth Kretzer had hoped for, who went so far as to call these restrictions from the counsel “nonsensical.” He argued in the high court that these restrictions are not only highly disrespectful to religious practices in general but also to the chambers of State which have allowed spiritual advisors to perform ministries in the execution chambers in the past.

Ramirez’s case was one of many cases that brought up the argument of the religious rights of prisoners in execution chambers, and it was the third case in Texas that was halted merely based on this unresolved conflict.

Heather Barbieri, a criminal defense lawyer at Barbieri Law Firm, P.C. in Texas says, “The judicial system in Texas is often tasked with walking the line in balancing prisoners’ rights with safety procedures.” Not long ago, spiritual advisors were hired by the Texas Department of Criminal Justice, and only those employed chaplains were allowed in the execution premises to perform ministrations. This came to a sudden halt when in 2019, a Buddhist was forbidden from having a chaplain in the execution chambers since all the chaplains on staff were either Muslim or Christian. This resulted in the prisoner filing a lawsuit against the Criminal Justice on the grounds of religious discrimination, which in turn resulted in the execution coming to a halt. After this lawsuit, it was established that spiritual advisors of any religion, irrespective of being on staff, will not be allowed on the chamber’s premises. They could, however, gather around in the next room with the rest of the crowd.

Such cases have gone on for a very long time. They have resulted in the state’s policies going back and forth to keep in line with providing the prisoners with freedom of religious beliefs and also ensure safety protocols are not compromised. While many groups came to support Ramirez, the TDCJ maintained that this would not keep in line with the security procedures and was just a clever ruse to delay the actual conviction of Ramirez, who did not even follow proper procedures to complain about prison conditions. Both parties will now have 25 minutes on Tuesday to present their case to the judge to finally conclude the fate of this case.