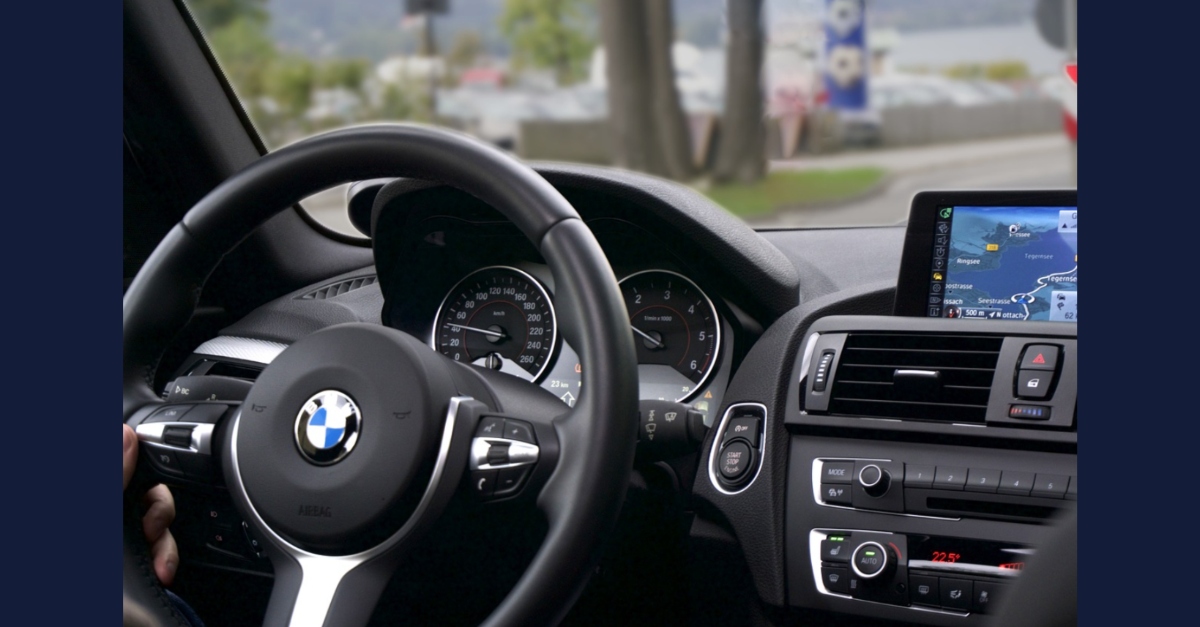 Many people still choose to drive while intoxicated, despite applicable laws and penalties designed to discourage the practice. While some manage to get home safe, many have caused serious crashes causing injuries and sometimes death. But there seems to be hope.

By 2026, American automakers will have to incorporate an anti-drunk driving feature in all new cars. This law is part of a set of regulations under Biden’s $1 trillion infrastructure package bill passed by Congress late last month and signed by President Joe Biden on November 15, 2021.

Congress gave the National Highways and Traffic Safety Administration (NHTSA) three years to ensure that all automakers adhere to this rule. However, the type of device to be used is not yet determined, with Congress stopping short of adopting ignition lock devices. According to experts, it is important to ensure that the technology adopted has a high accuracy level to minimize any unwarranted inconveniences to drivers.

Alex Otte, the chairperson of Mothers Against Drunk Driving (MAAD), said in a statement that the mandate “would virtually eliminate the No. 1 killer on America’s roads.” Ms. Otte further stated that existing technologies and others in development could effectively stop risky driving behavior for people who fail to make the right choices.

Some Automakers Are Already Working On Applicable Technologies

Currently, General Motors, Nissan, and BMW are installing infrared cameras to effectively monitor driver behavior. These cameras track signs of potential danger such as lack of attentiveness, drowsiness, impairment, or loss of consciousness. Upon detecting one or more of these signs, the feature alerts the driver with a warning sound. If the behavior continues, hazard lights come on, the speed decreases automatically, and the vehicle gets disabled.

Supporters of the mandate included the Alliance for Automotive Innovation (Auto Alliance), which noted that 68 percent of all 2019 fatal drunk driving accidents involved drivers with a blood alcohol concentration of 0.15 percent or higher, a 0.7 percent difference from the legal 0.08. In a statement, the president of the Auto Alliance, John Bozzella, appreciated the lawmakers for allowing regulators to decide on the safety technology options available.

Other requirements for auto manufacturers under the infrastructure bill include the installation of rear-seat reminders. This safety feature alerts the driver if a child or an object with a weight equal to a child’s is in the rear seat, a mandate that could come into effect by 2025.

It is now up to the NHTSA to set timelines and rules on how best to make the proposed changes a reality while allowing automakers enough time to implement them. Hopefully, these technologies will bring an end to the carnage on American roads.