Gender Equality Can Only Come Through Reforming Family Law 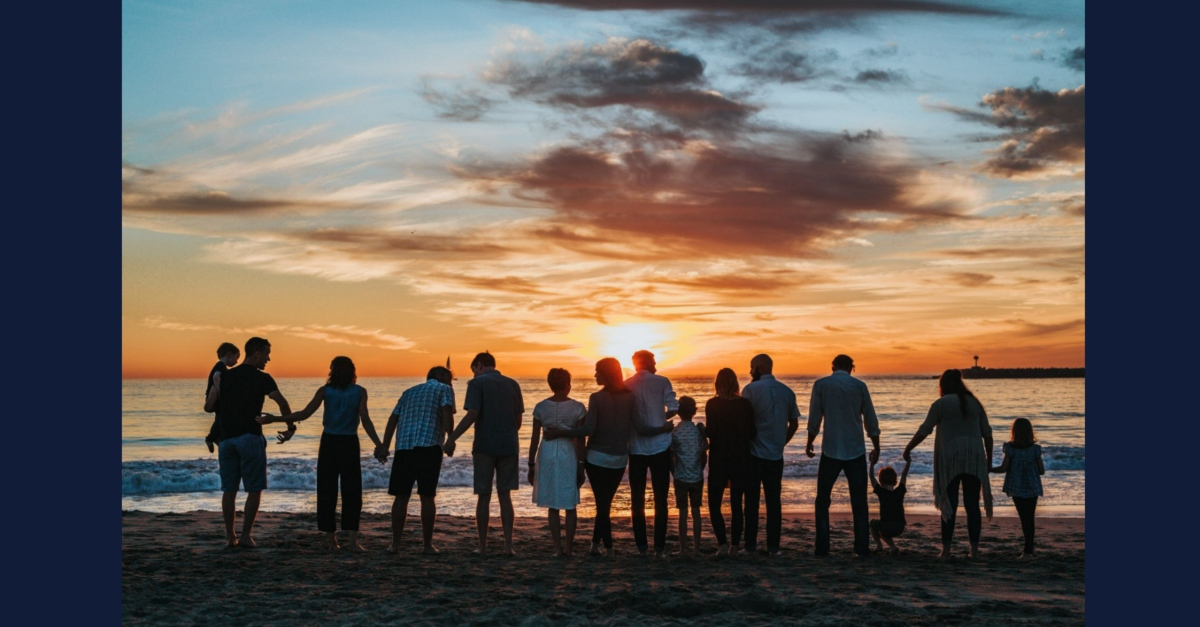 The world comes together to commemorate international women’s day every eighth of March. For the past 20 years, Afghan girls and women have joined the world to celebrate this day. The government hosted the event in most Afghan urban centers, with Kabul being the epicenter of the celebrations.

A typical international women’s day celebration in Kabul would attract government officials, political, civil society leaders, and international organizations. On this day, women would take the front seats, usually a preserve of men, while the male politicians would offer moving speeches to support women’s rights.

The Problem Is Widespread

While the women in attendance understood that speeches were part of a show to please international powers and meet aid requirements, there was a palpable optimism about what tomorrow could bring.

But all that hope is now gone, and Afghan women are back to square one with a regime that believes that women’s rights are a creation of the western culture. Unfortunately, Afghan women and girls are again pleading for fundamental rights such as food, jobs, and the right to move freely.

Afghanistan is one example among many nations worldwide where women’s rights have been ignored or outrightly violated. According to Roya Rahmani, a former Afghanistan ambassador to America, it will take more than promulgations of women’s rights documents from top governmental levels to effect lasting change in matters of women’s rights. It has to begin at the family level.

“The family is the foundational unit of any society, and it is where individuals begin their socialization,” says Shawna Woods of the Atlanta Divorce Law Group. Until some societies can erase from their cultures the notion of men being the head of the family, which is the case with DRC Congo and Burundi, the road towards equality for women is still long.

The problem of inequality is too deeply rooted that family laws in many jurisdictions are based on inequality. With family laws having a significant influence on any society, governments worldwide should start by tackling discriminatory family laws if there is any hope of achieving gender equality.

Feminist organizations across the globe, especially in the north of Africa and the Middle East, have long recognized the need to address the shortcomings of family law and have been at the forefront in the campaign for reforms.

Organizations in the Forefront

Organizations that have been on the frontline include Equality Now, the Global Campaign for Equality in Family Law, The African Women’s Development and Communication Network (FEMNET), and Muslims for Progressive Values. Others include The Latin American and Caribbean Committee for the Defense of Women’s Rights (CLADEM), the Women’s Learning Partnership, and Act Church of Sweden.

The United Nations has also not been left behind in championing women’s rights. In his address on this year’s International Women’s Day, the UN Secretary-General Antonio Guterres stressed the need to turn the women’s rights clock forward after a two stint of a backward turn occasioned by the COVID-19 pandemic.

Enforcement and Implementation Are Key

While a change in laws will not create gender equality overnight, it is a critical piece in the big puzzle. Law reforms are good; however, without the backup of robust enforcement and implementation, the progress will be more theoretical but not practical.

To achieve real progress in gender equality, reforming family law must adopt both top to bottom and bottom-up approaches.