Challenges of Transitioning from Military to Civilian Life

Challenges of Transitioning from Military to Civilian Life 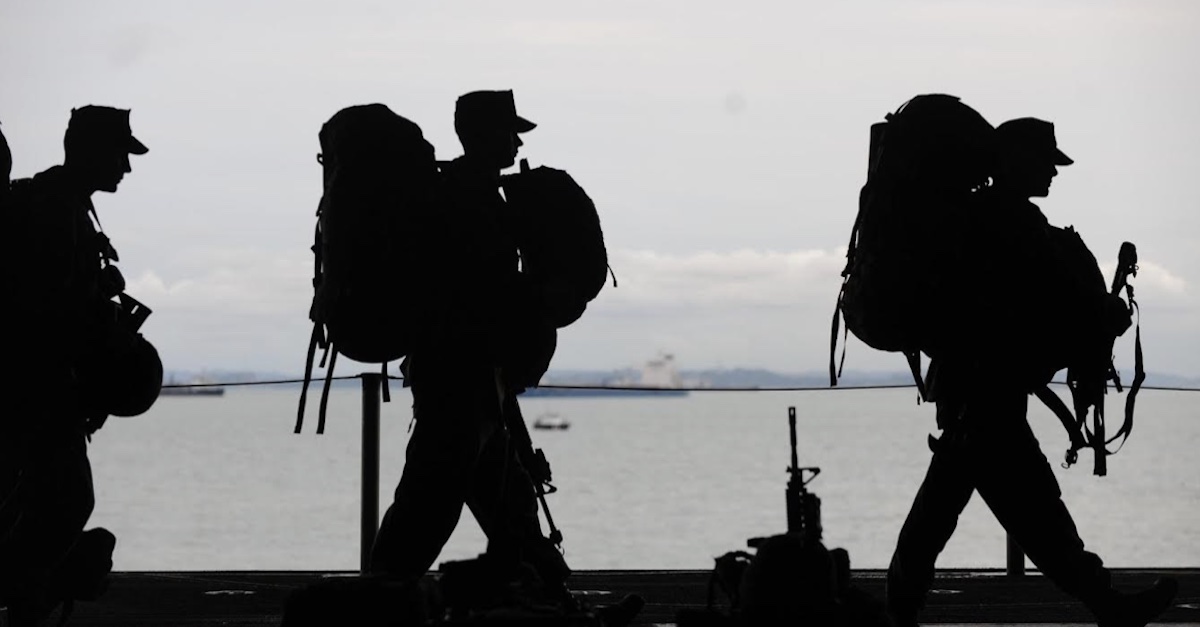 Military life and civilian life are often very different, and those who have to transition from one to the other have to face many challenges since a smooth transition can really only be dreamt of. In the case of transitioning from military service to civilian life, challenges can be much more tough and unique than if the transition were the other way around. Some of these challenges may be related to adjusting to living with and being around family, while others have more to do with fitting into the typical work day with other civilians and colleagues.

One of the most difficult challenges that former military officers have to deal with is adjusting to living with or being around their families often. Since military officials keep moving around and many do not have the luxury of spending enough time with their families while serving their country, they often find it incredibly difficult to adjust to the family’s daily routine after moving in for good. Not only is this a challenge for the individuals themselves, but also for their families who now have to adjust to the presence of one more additional family member. Not to mention that military and civilian routines are significantly dissimilar, which makes sharing their daily experiences and routines all the more difficult.

In addition to this, veterans might often find it incredibly tiresome to find a suitable job, especially due to their lack of civilian skills. If they have started their career in the military, they might never have even been exposed to a civilian job experience or been through a proper job interview. To bring their military skills and expertise to the civilian world might not be the easiest task and even simple matters and objectives may seem daunting. For some individuals who have worked before, returning to their old jobs may also be mind-numbing since not only would they have to brush up on their old skills, but they also have to get used to the new employment routine. Alsod, the anxiety that comes with this sudden change of pace and the fear of losing one’s job, is also not an easy feeling to deal with. Moreover, the competitive job nature is not child’s play, especially from a military background where tasks are more collaborative than individualized.

Furthermore, military service comes with a bunch of benefits. One of the most important things that military service teaches is discipline. While veterans have their whole routine structured and their routine well-shaped, the same cannot be said about civilians who have a way more chaotic life in comparison to military officers. Not to mention, in the military service people are provided with everything, from clothing to shoes to food choices and more often than not, the choices within these areas are quite minimal. Entering the civilian world, veterans have a lot more choices at hand, which they have to make themselves and this can be overwhelming at first. While this may seem like a minor change to people who have their daily routine mapped out to the slightest detail, this seems like a vast change in pace, and the variety of choices may end up making them feel incredibly overwhelmed.

Lastly, upon entering society, veterans need to apply for insurance and look for trusted doctors and dentists, all of which they did not have to worry about before since the military provided all these services to them. The transition from military to civilian life is indeed not easy; however, the support from Veteran Affairs can alleviate this cumbersome process. For those individuals who cannot seek support from Veteran Affairs, consulting and finding a good attorney for your case is always a good option as well to make transitioning as smooth as possible.