What Are Washington’s Republican Delegates Rules? 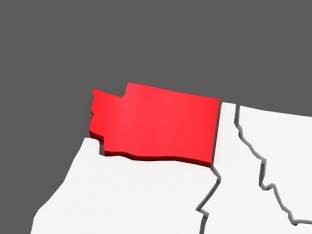 With the Republican National Convention approaching, the specter of a brokered convention looms like a mysterious cloud over the Presidential race. There’s been a lot of talk over not just which candidate will have the most delegates beforehand, but if and how each state’s delegates could change sides. Here’s a rundown of the rules for Washington, and how it impacts the overall situation.

How many delegates are there? 44 delegates

What effect could this have on the convention? TBD.