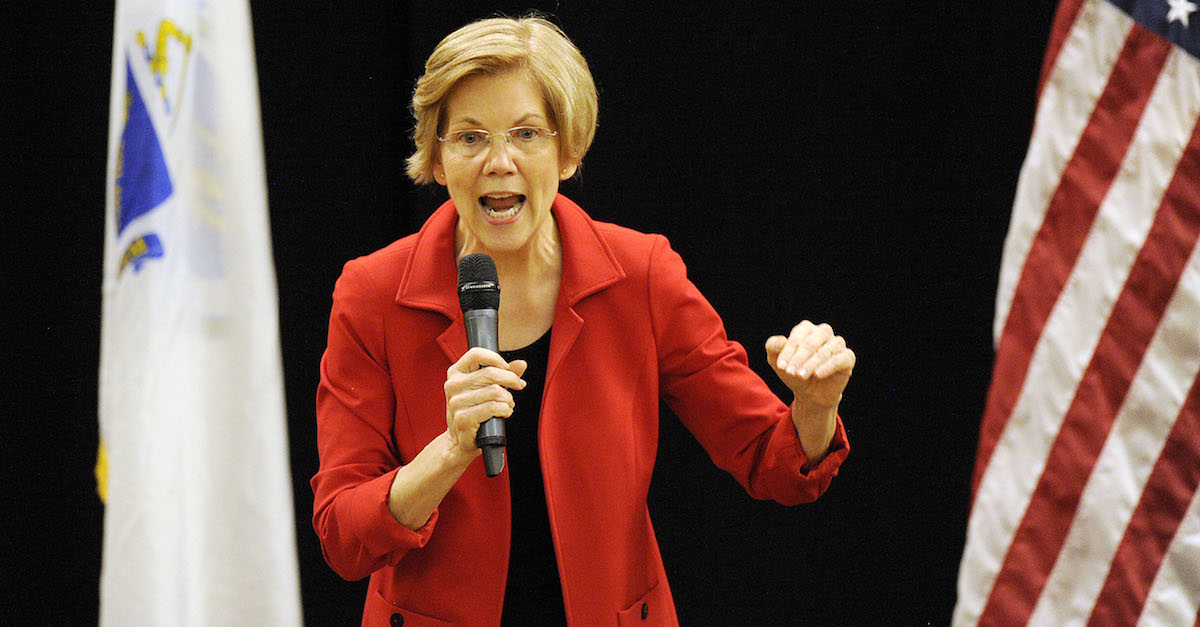 Senator Elizabeth Warren (D-Mass) called on Congress to begin the impeachment process against President Donald Trump Friday afternoon on twitter. She cited the much anticipated Mueller report as the starting point for Congress to proceed.

Mueller put the next step in the hands of Congress: “Congress has authority to prohibit a President’s corrupt use of his authority in order to protect the integrity of the administration of justice.” The correct process for exercising that authority is impeachment.

The Mueller report lays out facts showing that a hostile foreign government attacked our 2016 election to help Donald Trump and Donald Trump welcomed that help. Once elected, Donald Trump obstructed the investigation into that attack.

Warren is the first Democratic Presidential Candidate to call for Trump’s impeachment, while other Democrats in Congress, as well as the party’s 2020 candidates, have avoided saying whether they believe Mr. Trump should be impeached, CBS News reported.

However, a number of Senators have called on Mueller to testify before Congress.

Last week, House Judiciary Chairman Jerrold Nadler (D-NY) called on Mueller to testify before the committee no later than May 23. “It is clear Congress and the American people must hear from Special Counsel Robert Mueller in person to better understand his findings. We are now requesting Mueller to appear before @HouseJudiciary as soon as possible,” he wrote on twitter.

The House Intelligence Committee has formally invited Special Counsel Mueller to testify on the counterintelligence investigation.

House GOP Whip Steve Scalise (R-LA) called on Democrats to apologize for “making outlandish claims about the President” and said in a statement that “while Washington Democrats hoped for the special counsel to deliver a collusion conclusion, this report instead delivered a death blow to their baseless conspiracy theories,” according to CNN.

Nothing we saw today changes the underlying results of the 22-month long Mueller investigation that ultimately found no collusion. Notwithstanding the partisan echo chamber to do otherwise, I fully approve of how Attorney General Barr has balanced legal requirements with the public’s need to know in handling the release of the report. He complied with the law by protecting grand jury material, classified information, and the integrity of the investigative process. Democrats want to keep searching for imaginary evidence that supports their claims, but it is simply not there.