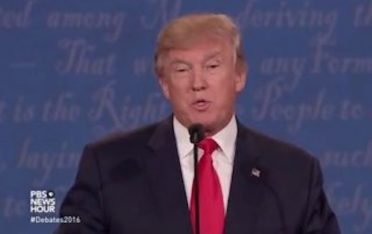 Donald Trump’s promise to sue the women who have recently come forward to accuse him of sexual misconduct has led several prominent First Amendment attorneys to step forward and offer to defend the lawsuits, pro bono (without payment).

Ted Boutrous, a top attorney at the law firm Gibson Dunn, appears to be the first high-profile lawyer to promise to take on a potential Trump lawsuit.  On October 13, Boutrous sent out a tweet promising to a pro bono defense to the Palm Beach Post newspaper after it published a story from one of Trump’s alleged accusers.

I vow to take this case pro bono if @realDonaldTrump brings it https://t.co/3u57eyis56

I repeat: I will represent pro bono anyone #Trump sues for exercising their free speech rights. Many other lawyers have offered to join me. https://t.co/LJf6TtmGZU

One of those lawyers offering to join Boutrous’ effort appears to be Harvard law professor Laurence Tribe.