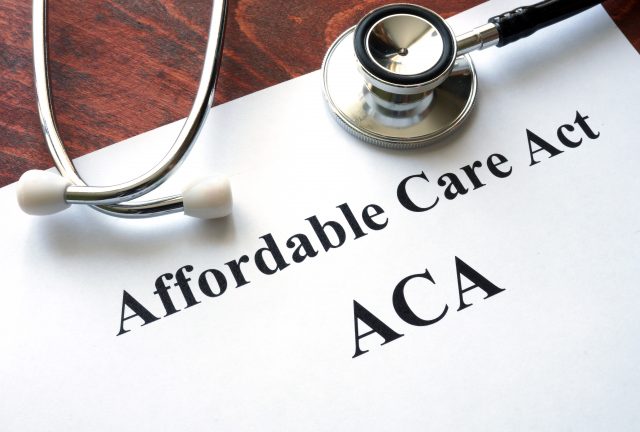 The House of Delegates voted 89-50 along party lines on Wednesday for a joint resolution already approved by the Senate.

Democrats control Maryland’s legislature. They have noted worries about potential Affordable Care Act repeal as one reason for expanding the attorney general’s powers. Maryland’s attorney general has lacked the common law authority to sue the federal government on his own after a 1984 ruling by the state’s highest court.

Republicans contend the resolution upsets checks and balances outlined in Maryland’s constitution, but Democrats say more than 40 other attorneys general have the authority to sue on their own.