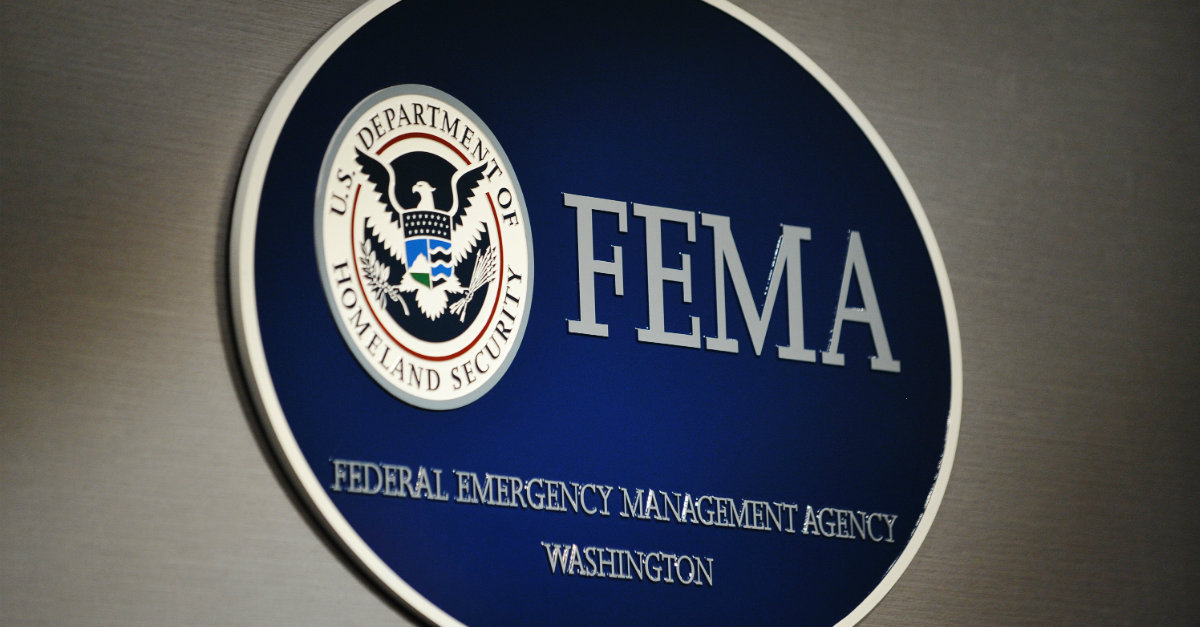 Frats, bars, and online dating sites: That’s where former personnel chief Corey Coleman allegedly recruited new employees for the Federal Emergency Management Agency (FEMA), according to a new Washington Post report. Coleman was accused of transferring some of the women to different departments and offices so that his friends could get a chance at having sexual relationships with them.

He might be in more trouble. FEMA administrator William “Brock” Long said some of these actions might be illegal.

Law&Crime couldn’t reach Coleman for comment, and the Post said no one answered the door at his Washington home on Monday.

Some of the allegations were uncovered amid a preliminary investigation by the general counsel’s office, and the Post got its hands on the written executive summary. Coleman, who ran the personnel department from 2011 until his resignation last month, ran a “toxic” environment in the human resources department, Long told the outlet.

Alleged misconduct dates back to 2015, said Long. The probe began after a woman claimed Coleman sexually harassed her. In another allegation, the former personnel chief allegedly had sexually relationships with two women. When one of them ended things, he continued to badger her for dates, denied her a promotion, and attempted to can her, she allegedly told investigators.

He’s accused of tapping dozens of his male friends and college frat brothers for jobs, and recruiting women from bars and online dating sites. Allegedly, he’d promote them, but bypassed the accepted federal hiring processes.

Many people hired through his manner were unqualified, but remain at the agency, officials said. A FEMA official who talked about this on condition of anonymity said employees revealed that Coleman transferred women so his buddies could get a chance at them.