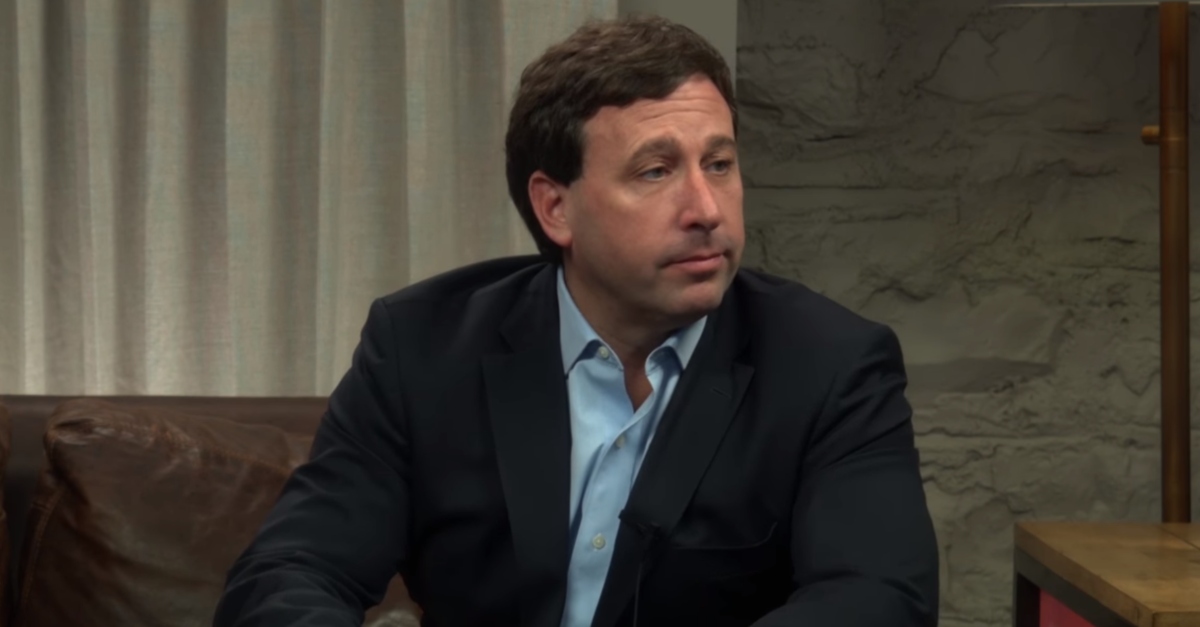 It’s a bad week to be Steve Stenger. Federal prosecutors have announced that a grand jury indicted the St. Louis County Executive on Thursday in an alleged pay-to-play scheme. The Democratic official also resigned from his position on Monday.

“I have determined that after much thought that it is in the best interest of our County and my family that I resign as St. Louis County Executive effective immediately,” he said in a letter to St. Louis County Counselor Peter Krane.

Charges include honest services bribery, and mail fraud. The indictment often centered on his relationship with campaign donor John Rallo of the company Cardinal Insurance.

During the dinner, STENGER accepted a campaign donation of $5,000 from Rallo, and Rallo understood that STENGER would help Rallo get insurance contacts with St. Louis County if STENGER was elected County Executive. During that dinner, Rallo told STENGER that he was tired of giving money to politicians and not getting anything in return. STENGER made statements to assure Rallo that, if elected County Executive, he would work to help Rallo get St. Louis County contracts.

Donations continued, and Stenger made good on his promise by helping Rallo and other donors get contracts and even purchase land. Things apparently got tense when the St. Louis Post-Dispatch started investigating. Stenger allegedly demanded Rallo keep quiet.

An attorney for Stenger did not immediately respond to a Law&Crime request for comment. The defendant previously denied wrongdoing in the lead-up to this indictment. Nor did Rallo return a request for comment, the Post-Dispatch reported.

Under the county charter, the County Council must choose a replacement from the same party as the outgoing county executive. This person would fill the seat until the next general election in 2020.