Black People Hate Trump, So Only They Should Be Allowed to Vote, Says Lisa Bloom 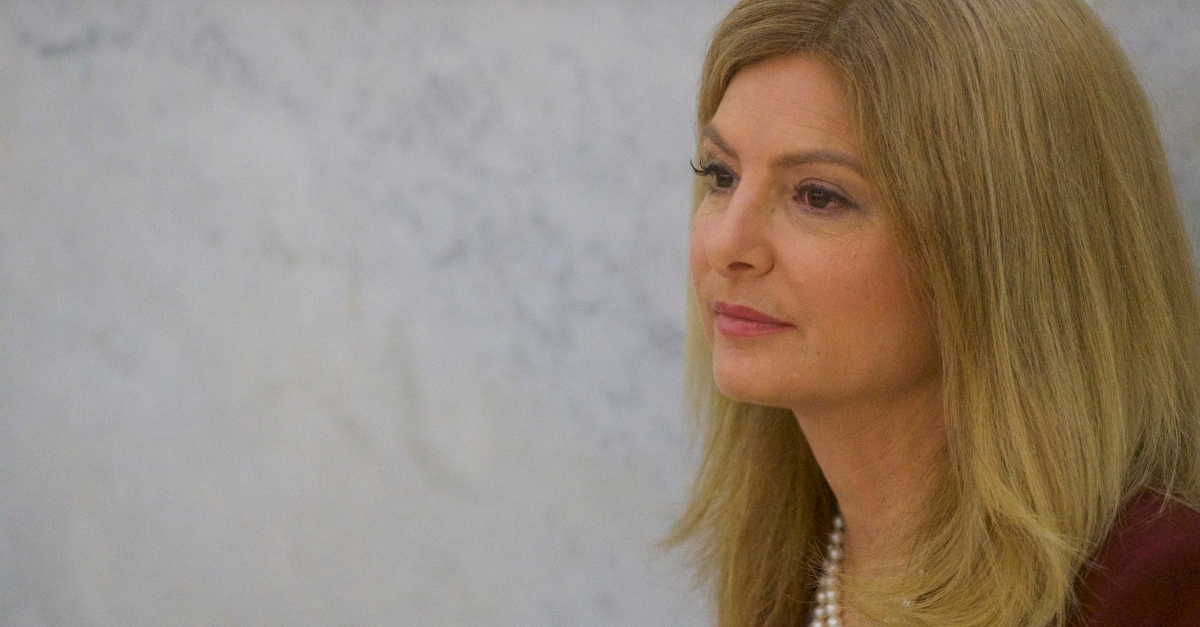 Noted attorney and white woman Lisa Bloom joked Sunday that only black people should be allowed to vote because they overwhelmingly disapprove of President Donald Trump.

Only black people should be allowed to vote. https://t.co/TdOKWLz3E6

That 93 percent disapproval rating among black people is consistent with the results of the 2016 presidential election. Exit polls published by CNN show that only 8 percent of this voting block went for him. Compare that to 89 percent for Democratic candidate Hillary Clinton. An oft-cited stat shows that only 4 percent of black women supported him. 94 percent marked their ballots for Clinton.

Our POTUS insists that his administration is directly responsible for terrific black employment rate. It’s a recurring theme when he hypes his presidency, and it continued today.

Tiger Woods showed great class in the way he answered the question about the Office of the Presidency and me. Now they say the so-called “left” is angry at him. So sad, but the “center & right” loves Tiger, Kanye, George Foreman, Jim Brown & so many other greats, even more…….

….The fact is that African/American unemployment is now the lowest in the history of our country. Same with Asian, Hispanic and almost every other group. The Democrats have been all talk and no action. My Administration has already produced like no other, and everyone sees it!

Bloom, known for representing sexual misconduct survivors (and Harvey Weinstein that one time), isn’t a fan of the president. She has also represented several women who made allegations against Trump, and received hundreds of thousands of dollars from a David Brock group and a fashion designer to fund a misconduct case, according to a New York Times report from December 2017.

She declined to name the donors when the Times reached out for comment, but insisted that they reached out to her in the first place, and she only requested money to fund security measures. Bloom said she did not take legal fees, did not cooperate with Clinton or the Clinton campaign about this, denied using cash to hook clients, and said she only took some of the cash for “out-of-pocket expenses.” The rest was refunded.