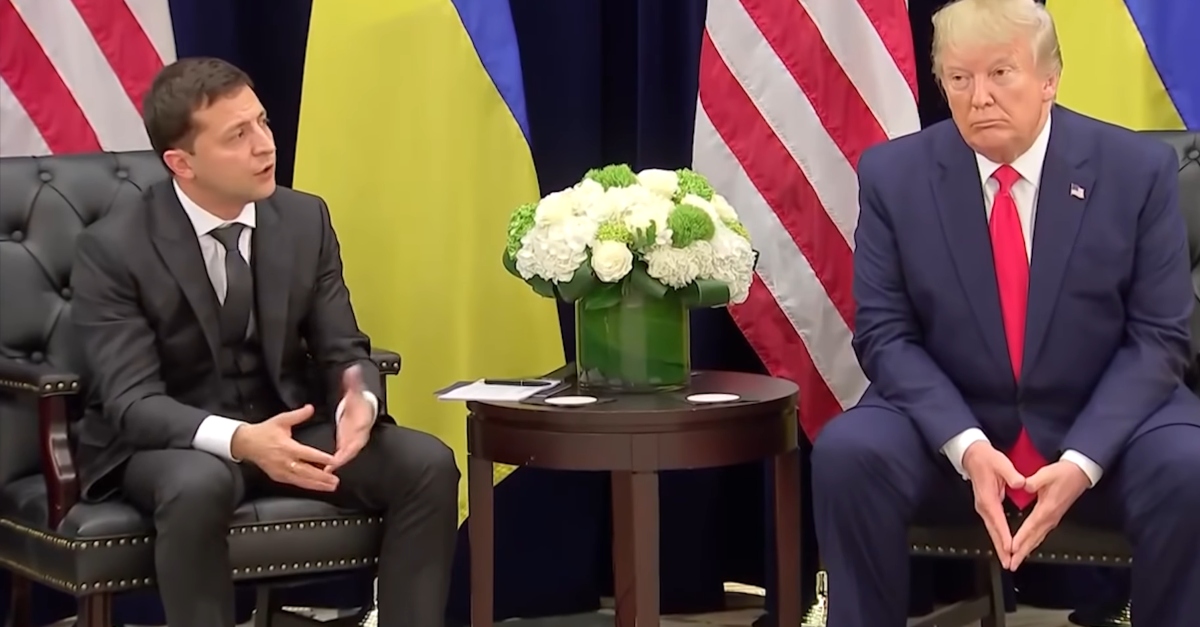 Since the September revelation that an intelligence officer assigned to the White House filed a whistleblower complaint about a telephone call between the presidents of the U.S. and Ukraine, considerable attention has focused on whether release of the whistleblower’s identity would be a crime or other violation of federal law. While online and in some political circles a name has surfaced, there has been no credible confirmation of the whistleblower’s identity.

The law is limited in protecting the whistleblower’s identity. But that doesn’t mean he or she is without protection.

Protection for federal whistleblowers is growing. Since 2015, the U.S. Senate has had a Senate Whistleblower Protection Caucus, chaired by Sen. Charles Grassley, R-Iowa. House members set up a similar bipartisan caucus a year later.

As a first-term senator in 1983, Grassley established his credentials as an advocate for whistleblowers when he defended a defense analyst who blew the whistle on wasteful Pentagon spending. In the current case, Grassley has been one of the whistleblower’s most vocal defenders. “This person appears to have followed the whistleblower protection laws and ought to be heard out and protected. We should always work to respect whistleblowers’ requests for confidentiality,” he said in an Oct. 1 statement.

As Grassley underscored, adhering to the law is critical for a whistleblower in the intelligence field if he or she wants the protections against retaliation that the law affords. The whistleblower filed the report with intelligence community Inspector General Michael Atkinson, as required under ICWPA. In turn, Atkinson determined the complaint was credible and shared it with Acting Director of National Intelligence Joseph Maguire, as required under the law. Mcguire then reported the complaint to appropriate congressional intelligence committees.

The ICWPA stipulates only that the inspector general — in this case Atkinson — not disclose a whistleblower’s identity without their consent, unless he determines that “such disclosure is unavoidable during the course of the investigation.”

The ICWPA itself offers no further protections for the whistleblower once the complaint leaves the inspector general’s hands, including any provisions barring reprisals or punishment. But, as outlined in “Intelligence Community Whistleblower Protections,” a recent Congressional Research Service report, other laws and policies come into play to protect the identity of the whistleblower from disclosure if the whistleblower follows the law and wants to protect his or her identity.

Workplace retaliation, for example, against the White House whistleblower following disclosure could constitute a civil violation of a different federal statute. In 2012, then-President Barack Obama issued a directive, with a subject line “Protecting Whistleblowers with Access to Classified Information.” It barred retaliation, including termination or security clearance revocation, if intelligence whistleblowers followed rules for making disclosures.

Two years later, portions of the directive formally became law as part of the Intelligence Authorization Act, making it unlawful to retaliate against intelligence community whistleblowers. Although he or she worked in the intelligence field, the White House whistleblower was not considered a covert agent. The Intelligence Identities Protection Act provides criminal penalties for the unmasking of U.S. covert agents. Also, a member of Congress who reveals a whistleblower’s identity could violate rules and face censure from colleagues.

The lawyer for the White House whistleblower has asked that the person’s identity be kept anonymous for the protection of the individual and his or her family. With some exceptions, lawmakers and media have honored that request. But in terms of federal law, the whistleblower has more assurance that his or her job, rather than identity, will be protected.

[Screengrab via The Guardian]