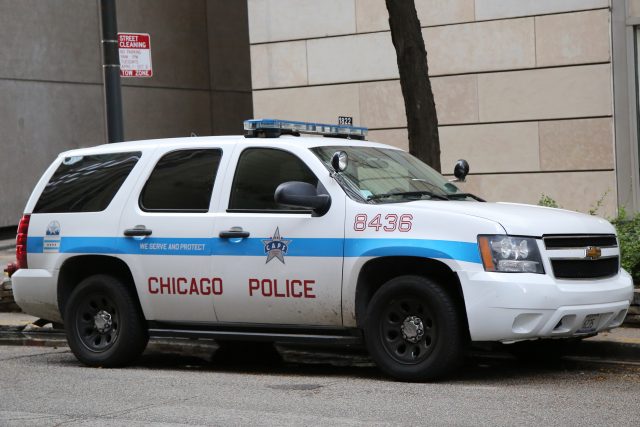 The city of Chicago has agreed to settle a multi-million dollar code-of-silence lawsuit brought after two men were killed in a drunk-driving incident caused by an off-duty detective with the Chicago Police Department, The Chicago Tribune reported.

Andrew Cazares, 23, and Fausto Manzera, 21, died when Detective Joseph Frugoli crashed into Cazares’ car after a night of drinking on April 11, 2009. Frugoli was pulled from the wreckage and limped away to a nearby hospital. When a state trooper later arrived to arrest Frugoli, a high-ranking Chicago Police Department official interjected on his behalf and stopped the detective from making any statements.

Cazeres’ and Manzera’s relatives later brought suit, alleging that Chicago’s culture of police corruption and code-of-silence–a form of law enforcement solidarity commonly referred to as the “thin blue line”–allowed Frugoli to believe he could drink and drive without suffering any consequences for his actions.

Specifically, the victims’ families cited to an incident roughly a year prior to the fiery and fatal night. Frugoli allegedly caused another off-duty crash involving a marked police car which injured two other officers, but the detective was never given a field sobriety test or subject to questioning at the scene.

Earlier this month it was discovered that multiple documents related to Frugoli’s alcohol-heavy past had been improperly withheld.

In 1992, Frugoli took part in a bar fight where he smashed glasses, broke bar stools and pool cues, punched a man in the face, and threw another into the bar’s pool table. As Frugoli attempted to leave, a Chicago police sergeant attempted to stop him, but Frugoli got into his car and fled. The sergeant then pursued Frugoli, who was allowed to drive himself back to the police station where he was never subject to any sort of questioning, field sobriety test, or criminal sanction. Frugoli was ultimately suspended for five days over the incident–which created a 115-page file on the detective.

That evidence–along with two other undisclosed files–was withheld by the City of Chicago until the trial was already well underway. The evidence only came to light after Frugoli took the stand and brought up the suspension himself.

Now, Chicago will pay $10 million each to the relatives of Cazares and Manzera. The settlement agreement–which has not yet been made public officially–still has to be approved by Chicago’s Finance Committee and then signed off on by the City Council.

If the payouts go through, they would add to a staggering sum rewarded to victim’s families due to police misconduct in the recent past.

On Octobter 26, the city was handed a record-setting $44.7 million jury verdict over the death of Michael LaPorta, who was killed by Officer Patrick Kelly in another off-duty incident.

On December 8, the City Council signed off on $31 million in restitution for the falsely accused “Englewood Four,” originally fingered by Chicago cops and prosecutors for a 1994 rape and murder. The four men spent 15 years in prison before being exonerated by DNA evidence which linked the crime to a convicted murderer.

This pay-out marks the latest black eye for the City of Chicago, its beleaguered police department and civilian officials. Since Mayor Rahm Emanuel took office in 2011, the city has been sanctioned at least eight times for failing to turn over evidence involving police misconduct.